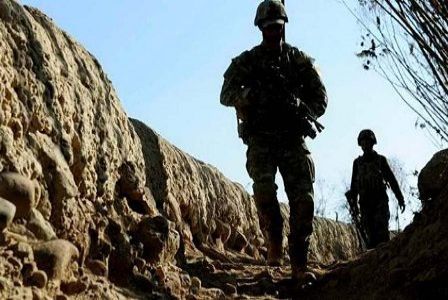 After the Patriotic War, 24 Azerbaijani citizens (18 servicemen, 6 civilians) were released from captivity, News.az reports citing the State Commission of Azerbaijan on Prisoners of War, Hostages, and Missing Persons.

Five of them (1 serviceman, and 4 civilians) were detained before September 27, 2020. Thus, during the Patriotic War and the subsequent period, 19 people (2 civilian, 17 servicemen) were released from captivity.

The number of missing persons in the Patriotic War is 6, and work is underway on finding and identification of the missing military personnel.

Notably, the provided information was mentioned on the updated website of the State Commission of the Republic of Azerbaijan on Prisoners of War, Hostages, and Missing Persons. The website of the commission has been updated considering the modern challenges.