780 people in jail for links to Daesh 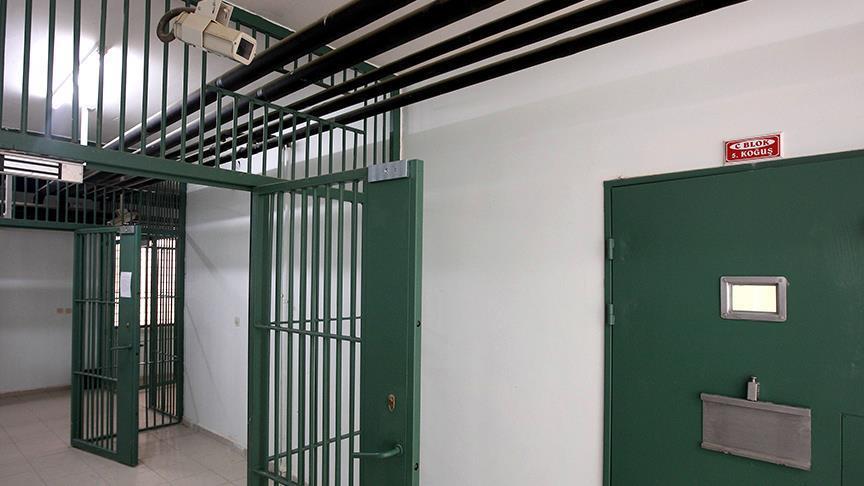 780 people, including 350 foreigners, suspected for links to terror group are in prison, says Justice Ministry.

At least 780 people, including 350 foreigners, remain in detention -- some of whom have been convicted -- for suspected links to the terrorist Daesh group, according to the Turkish Justice Ministry, according to Anadolu Agency.

The Justice Ministry released a report on Wednesday saying a total of 725 people, who are suspected of being Daesh members, were currently in prison. An additional 55 have already been convicted for being members of the terrorist group.

Moreover, the report states 73 people have been convicted of being members of the al-Qaeda terrorist organization -- 10 others are still detained.