8th Summit of Turkic Council kicks off in Istanbul 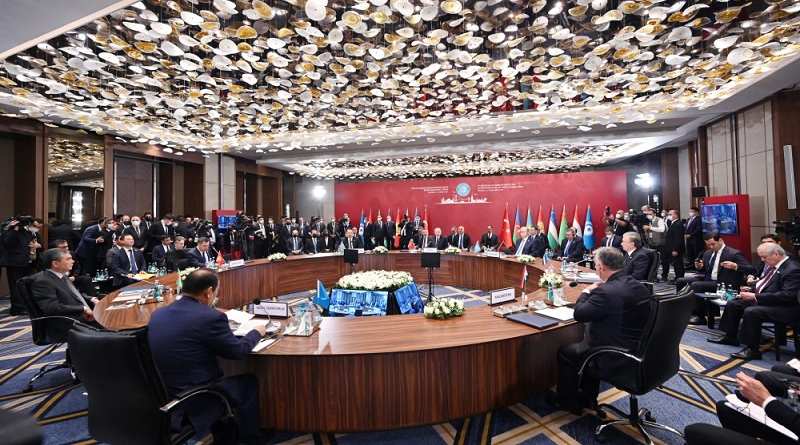 The 8th Summit of the Cooperation Council of Turkic-Speaking States (Turkic Council) has kicked off in Istanbul.

President of the Republic of Azerbaijan Ilham Aliyev attends the event.

Prior to the event, the heads of state and government posed together for a group photo.

The Turkish president then presented the “Supreme Order of Turkic World” to President Ilham Aliyev.

The head of state made a speech at the meeting.

Important decisions on the functioning and future of the organization including the changing of its name to the Organization of Turkic States and the adoption of a “Vision Document” for the next two decades will be taken at the summit.

Ways to further develop cooperation among the friendly countries in every field will also be discussed at the summit, during which Turkey will assume the presidency of the organization from Azerbaijan.

The Turkic Council was formed in 2009 to promote cooperation among Turkic-speaking states. It consists of Azerbaijan, Kazakhstan, Kyrgyzstan, Turkey and Uzbekistan as member countries and Hungary as an observer state. 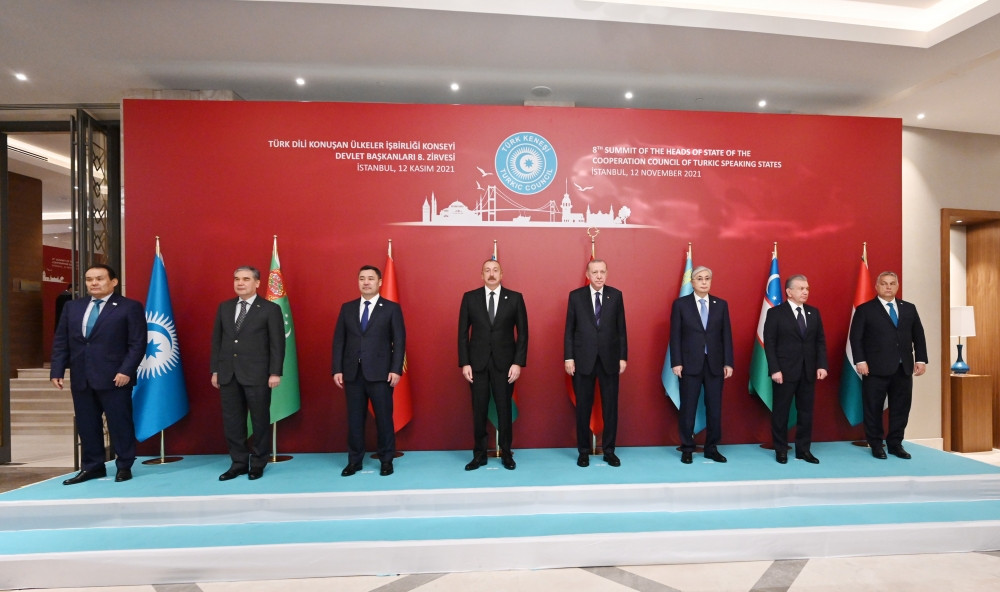 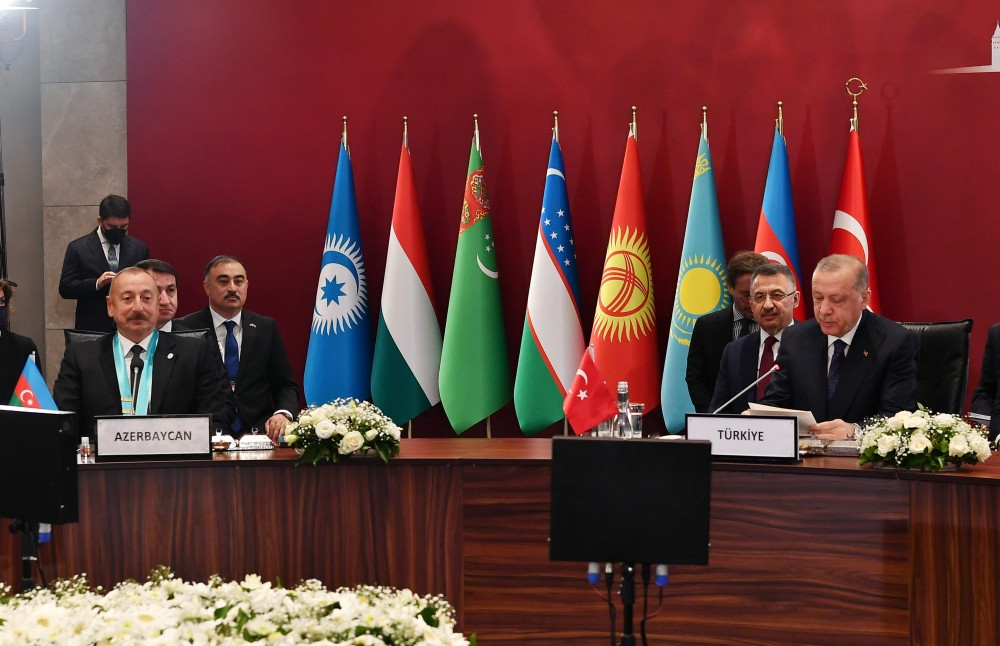 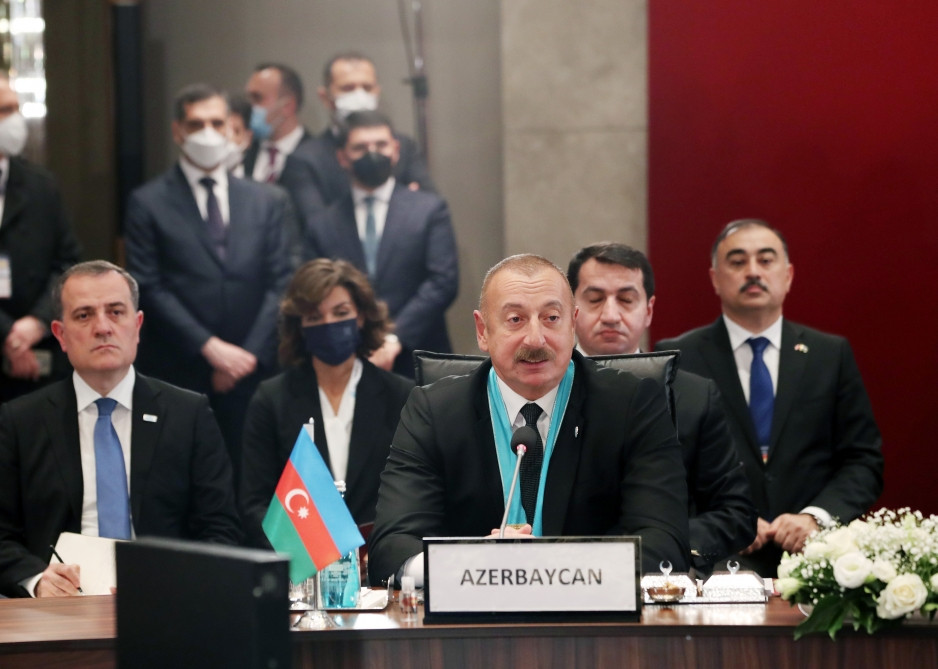