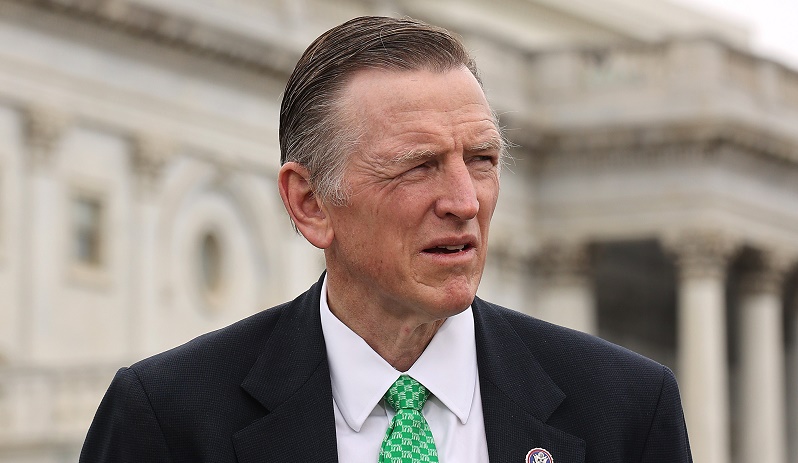 Republican Congressman Paul Gosar, who represents the U.S. state of Arizona, delivered a speech to Congress on the 30th anniversary of the Khojaly genocide to commemorate the victims of the tragedy, News.Az reports.

The congressman said in his speech that everyone should learn from the past:

"Madam Speaker, my speech is dedicated to the memory of the victims of the Khojaly tragedy, which took place on February 26, 1992, 30 years ago. I am here once again to commemorate the victims of this historic tragedy. The Khojaly tragedy took place during the conflict between Azerbaijan and neighboring Armenia. Civilians of the Khojaly region were subjected to shelling. As a result, 613 civilians were killed and a large number of people were wounded and taken hostage."

The congressman mentioned that even though it's impossible to change what happened, the victims must be remembered and the world must be reminded that shelling civilians is absolutely unacceptable: "We must learn the lessons of the past. The United States supports peace and remembers those who died in Khojaly so that no one else suffers the same fate. Madam Speaker, today we remember with deep sorrow the victims of Khojaly and we will always remember them."