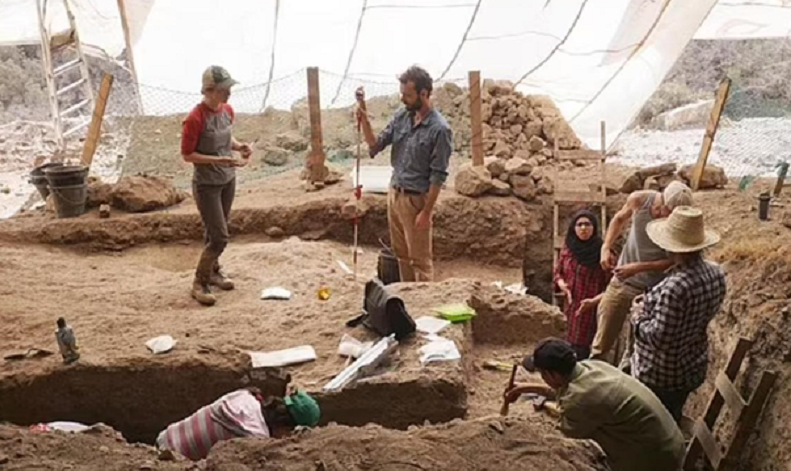 Archaeologists revealed the world's oldest jewelry in Morocco, showcasing perforated seashells dating back as much as 150,000 years, AFP reports.

The shells, assumed to have formed necklaces and bracelets, were discovered in the Bizmoune cave near the coastal resort of Essaouira.

"This discovery has enormous implications for the history of humanity," he said, adding that it suggested the owner was using language.

"These are symbolic objects, and symbols, unlike tools, can only be transmitted through language," Bouzouggar added.

"So this raises the question: does this discovery imply the existence of a language used to communicate between these groups or with members of other groups?"

Speaking at a press conference organized by the culture ministry, Bouzouggar said similar ornaments had been found across the Middle East and Africa, dating back between 35,000 and 135,000 years.

"These people searched for the same type of seashell despite the existence of many other types," he said.

"This shows that they shared something. Maybe there was even a language," he added.

"These objects travelled over huge distances."

He also noted that Morocco was the site of some of the oldest Homo sapiens remains discovered to date: five individuals who died some 315,000 years ago and were discovered in 2017.

Bouzouggar's team included researchers from Morocco's National Institute of Archaeology and Cultural Heritage (INSAP) as well as the University of Arizona in the United States and France's LAMPEA research institute.

The discovery came after archaeologists in Morocco in September identified clothes-making tools fashioned from bone dating back 120,000 years, the oldest ever found. 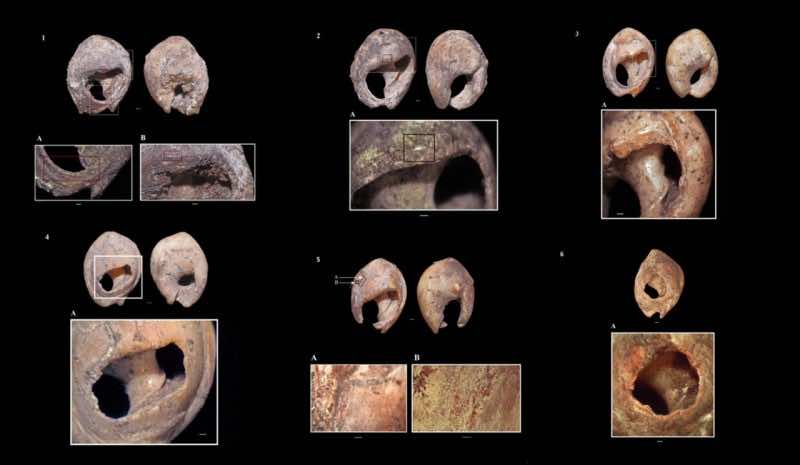