Armenia is obliged to compensate for the destroyed historical and cultural monuments of Azerbaijan, Kyrgyz lawyer says 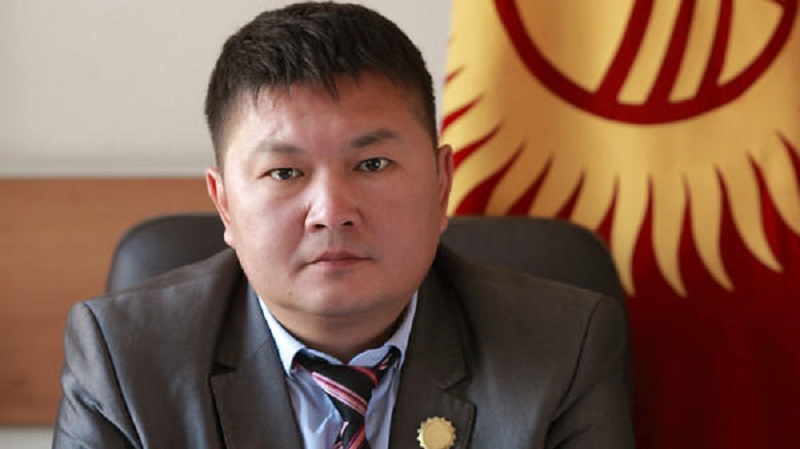 The barbaric attitude towards the mosques and historical and cultural monuments of Azerbaijan by the Armenian occupants should entail international legal responsibility under the relevant international conventions, including compensation for material damages.

The honored lawyer of Kyrgyzstan, doctor of law, professor Kairat Osmonaliyev expressed the due opinion in a conversation with News.Az.

"Armenian vandals destroyed almost all the mosques in the liberated territories. There is numerous evidence of vandalism. In addition to historical monuments, Azerbaijan suffered enormous damage to other objects of social infrastructure. Armenia is obliged to compensate for the damage, it is undoubtedly. At the same time, the Armenian side makes unsubstantiated statements at various sites, including UNESCO, saying that Azerbaijan allegedly does not guarantee the safety of Armenian monasteries and other monuments of Christian history, located in the liberated territory," he said.