Armenia wants to influence its angry citizens who lost their children in war with false information: Azerbaijan's MFA 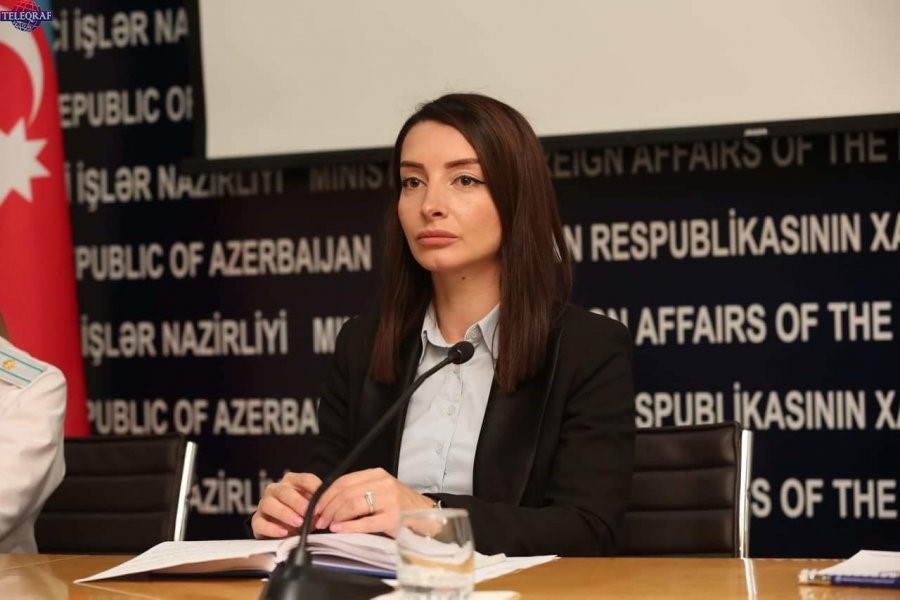 "It is not the first time that we are faced with totally baseless and false information of Armenian officials," said Leyla Abdullayeva, Head of the Press Service Department of the Ministry of Foreign Affairs of the Republic of Azerbaijan while commenting on the information of the Armenian officials on the alleged loss of more than 400 people of the Azerbaijani Army during the military provocation took place on September 12-14 of the current year, News.az reports.

It seems that the Armenian officials, by spreading false information, through manipulations, want to influence dissatisfaction in the society, especially the angry parents who lost their sons. Armenian officials, who want to cover up the incompetence of their army and try to change the domestic agenda in ugly ways, should finally understand that, first of all, to ensure stability in their country, they should avoid provocations and take concrete steps towards normalization and peace with neighboring countries: "There is no other way"