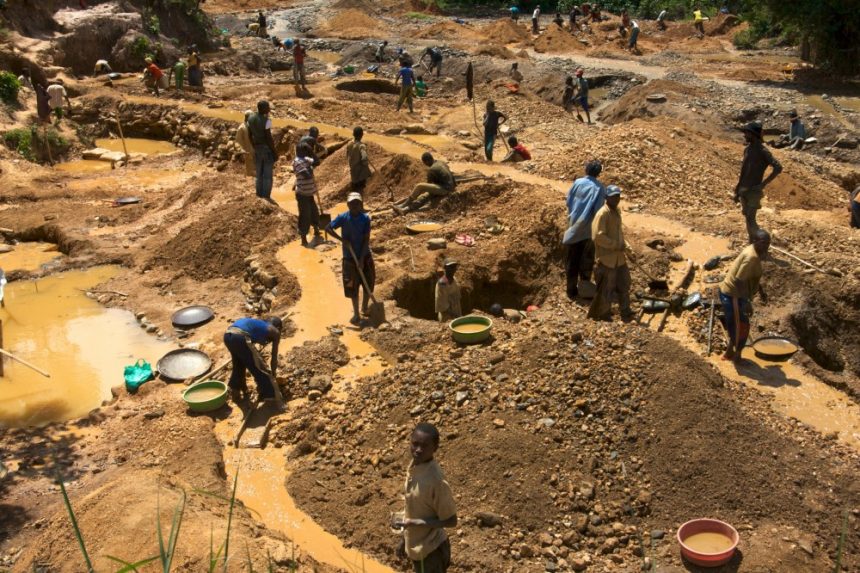 Around 100 people were killed in clashes between artisanal gold miners in north Chad on May 23 and May 24, Defence Minister Daoud Yaya Brahim said on Monday, News.az reports citing Reuters.

The violence broke out during the night at an informal gold mining site in the mountainous Kouri Bougoudi district, near the border with Libya.

Chad's government sent a fact-finding mission to the site on May 25 to assess the unrest and restore calm, saying at the time that human lives were lost and several people injured without giving numbers.

"The death toll we established after our mission on the ground reaches around 100 dead," Brahim told Reuters.

All informal mining operations have been suspended and we have proceeded to evacuate people from the site, he added.