Azerbaijan accuses Armenia of using foreigners in its political games 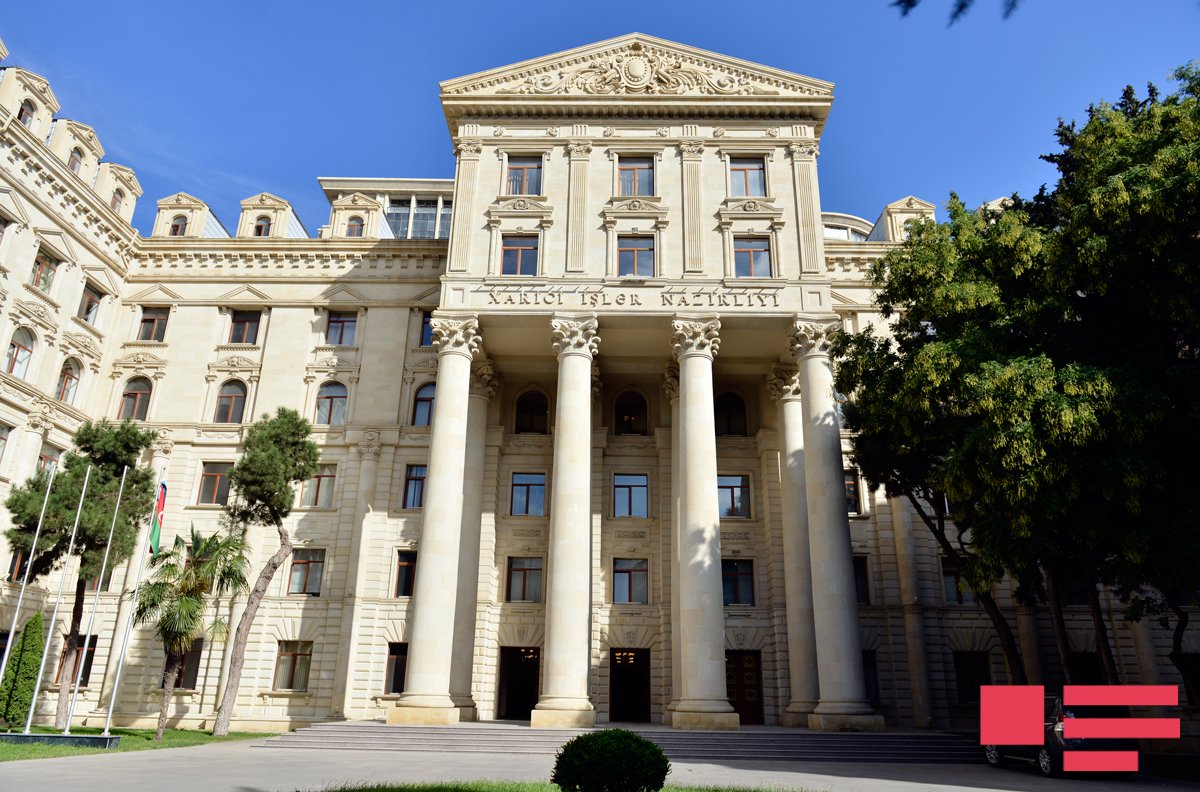 Armenia pushes foreign citizens to visiting Azerbaijan’s occupied territories by fraud and other ways, and later tries to turn these people into a tool in its p

He was commenting on the extradition of blogger Alexander Lapshin.

Hajiyev recalled that Azerbaijan has opened a criminal case and issued an international arrest warrant for Lapshin, whose acts have been considered quite criminal.

He noted that Lapshin, in spite of special warning of the foreign ministries of the countries of which he is a citizen, he violated the state border of Azerbaijan and paid illegal visits to the occupied territories.

“Knowing that his name had been added to the list of undesired persons of the Azerbaijani Foreign Ministry, he entered Azerbaijan once again with his passport of another country,” the spokesman said. “He admitted to having done so deliberately and tendentiously.”

“Therefore, attempts to politicize this issue and present it under the guise of "a violation of freedom of speech" are quite wrong. Unfounded resonance and discussion on the purely legal issue is not understandable,” Hajiyev added.

Hajiyev pointed out that Azerbaijan has already taken appropriate legal steps for extradition of Lapshin, who was detained in Belarus in accordance with the Chisinau Convention of 2002 on the legal assistance and legal relations on civil, family and criminal cases.

“In fact, the unfounded and ridiculous intention and attempts of Armenia to politicize the issue expose the dirty goals pursued by Armenia,” Hajiyev said, adding. “Armenia pushes foreign citizens to visiting Azerbaijan’s occupied territories by fraud and other ways, and later tries to turn these people into a tool in its propagandist political games.”

Lapshin paid illegal visits to the occupied Azerbaijani territories in April 2011 and in October 2012, violating Azerbaijan’s laws on the state border and passports. He made statements against Azerbaijan’s territorial integrity.