Azerbaijan calls on UNESCO to highlight many facts about Armenian vandalism 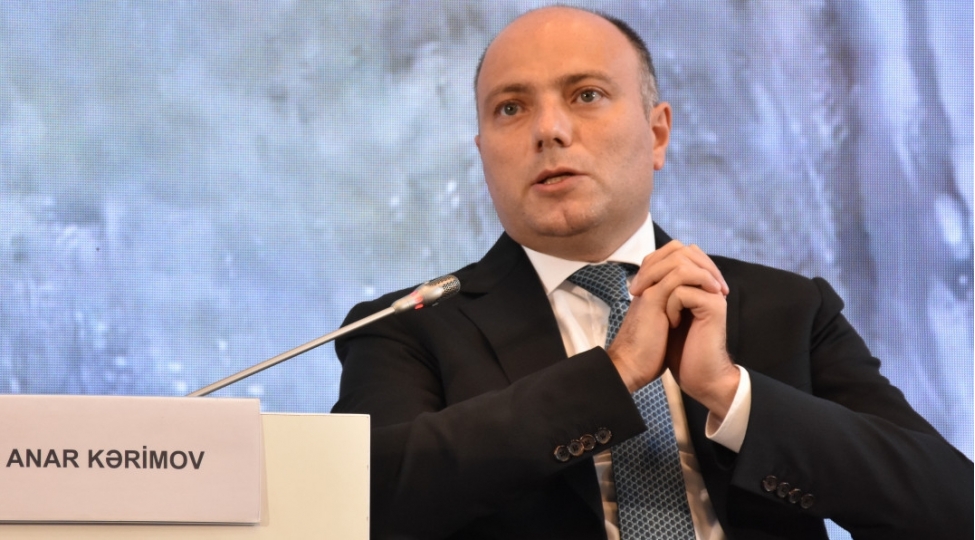 Contrary to the norms and principles of international law, Armenia destroyed the material and cultural heritage of the Azerbaijani people, Minister of Culture Anar Karimov told reporters, News.az reports.

Karimov stressed that Armenia is responsible for destroying Azerbaijani historical and cultural monuments.

"At the video meeting held on February 4, 2022 with the participation of President of Azerbaijan Ilham Aliyev, President of France Emmanuel Macron, President of the Council of the European Union Charles Michel and Prime Minister of Armenia Nikol Pashinyan, an agreement was reached to send a UNESCO mission not only to Azerbaijan but also to Armenia," he reminded.

"However, due to the non-constructive position of the Armenian side, the visit of this mission hasn’t yet taken place. The inaction of UNESCO and the position taken by this organization should be noted," the minister said. "Despite the deliberate destruction of our historical and cultural monuments as a result of the long-term occupation of Azerbaijani lands and the fact that we presented numerous photographic facts about this to UNESCO, this organization actually turned a blind eye to these visual evidences."

"No pressure was exerted on Armenia during the occupation. Unfortunately, this indicates the politicization of this organization," Karimov said.

The minister noted that the Azerbaijani side has repeatedly raised this issue at the level of UNESCO.

"Moreover, the civil society of Azerbaijan, numerous NGOs submitted numerous materials related to the destruction of the cultural heritage of Azerbaijan in the territory of present-day Armenia to the UNESCO Committee," he further said.

"We hope that UNESCO will not remain silent about these numerous facts and will send a technical mission. In this issue, the Azerbaijani side, our society, NGOs have a great responsibility," added Karimov.