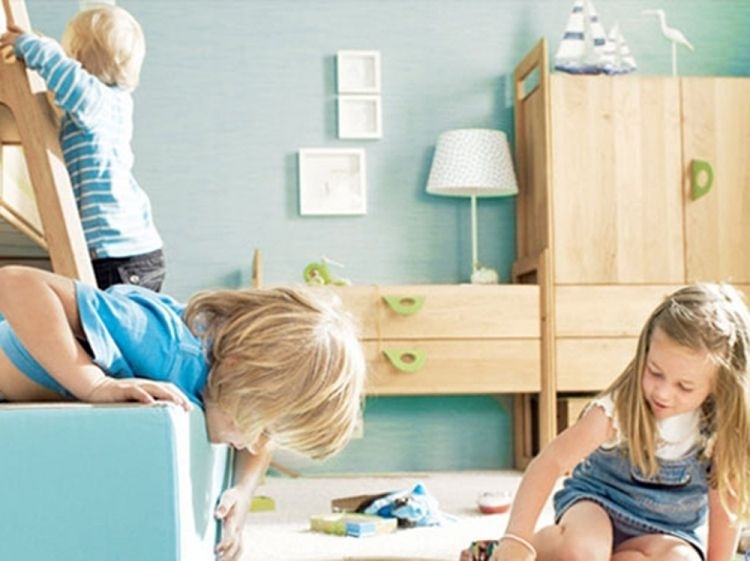 Taliya Ibrahimova, head of the legal department of the State Committee on family, women and children affairs, told APA that, in connection with the law on elimination of social problems leading to human trafficking, proposals are being prepared as to improving the adoption.

According to her, Azerbaijan’s adoptions rules are regulated by the Family Code.

“A draft law is being prepared for improving Article 120 on adoption of the Family Code. Once agreed with the concerned bodies, the draft law will be submitted to the Cabinet of Ministers,” she said.

“The rules will have to do with the procedure of adoption, coordination between and duties of the concerned bodies, and future control over the lives of adopted children,” she said.