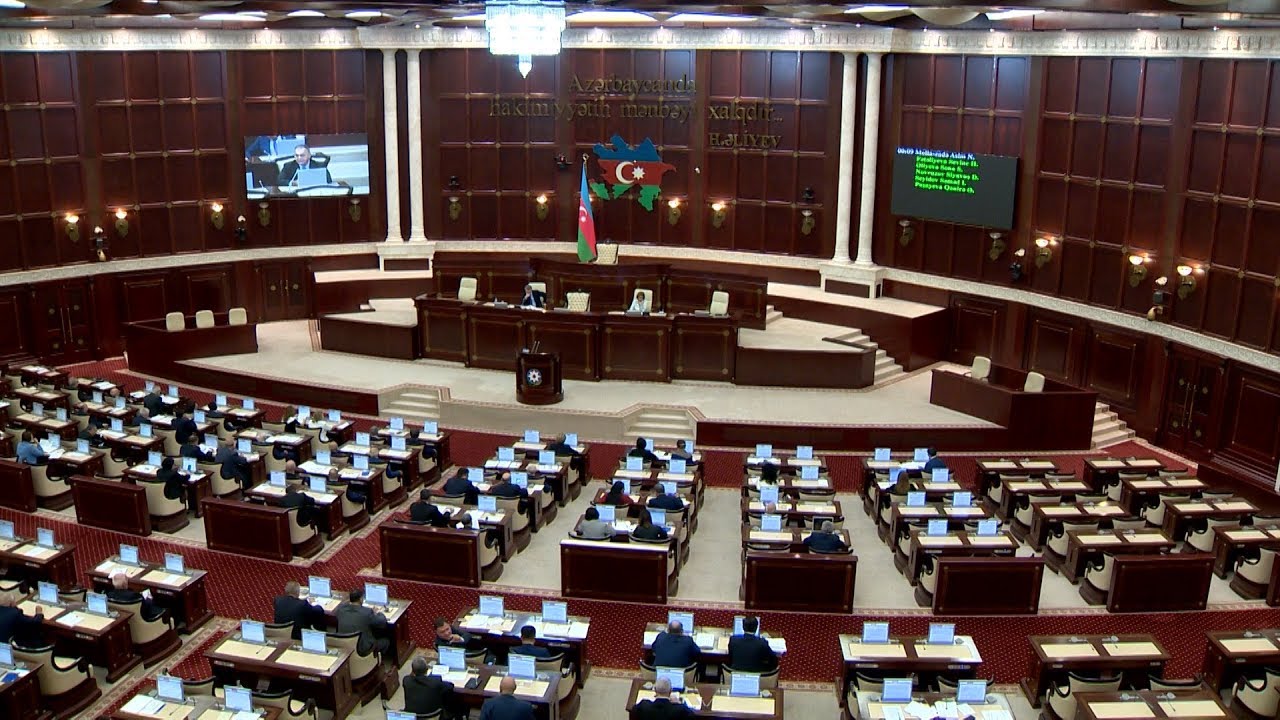 The speaker also met with Azerbaijani Ambassador to Poland Nargiz Gurbanova, Head of the country's Permanent Delegation to the EU Fakhraddin Ismayilov, Ambassador to Korea Ramzi Teymurov and Ambassador to Moldova Gudsi Osmanov.

During the meetings, Gafarova stressed the importance of the effective use of parliamentary diplomacy in measures taken to promote the truth about Azerbaijan, protect our state interests and strengthen international relations.

In course of the meetings, the importance of informing international organizations, government agencies and representatives of the public of the respective countries about the new realities that arose after the brilliant victory of Azerbaijan in the 44-day Armenia-Azerbaijan second Karabakh war (took place from late Sept. to early Nov. 2020) under the leadership of the President, Supreme Commander-in-Chief Ilham Aliyev was touched upon.

The current state and prospects of cooperation between the Azerbaijani parliament and the legislative bodies of foreign countries, in which the ambassadors work, were discussed.