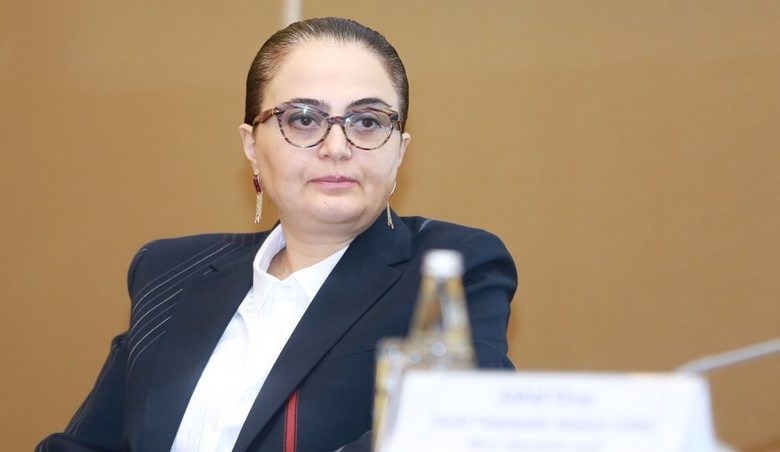 Azerbaijan has entered a new stage of strategic development, said Saadat Yusifova, deputy head of the department for work with non-governmental organizations and communications under Azerbaijan’s Presidential Administration.

Yusifova made the remark at the presentation of the website zefer.az dedicated to Azerbaijan's victory in the 44-day Karabakh war.

According to her, this victory has opened up new prospects for peace, security and cooperation in the region.

"The victory is a triumph of justice, which was trampled on for many years. The people of Azerbaijan feel stronger and proud than ever," she also said.

"The Zangazur corridor [envisaging connection of Azerbaijan’s main part with its exclave Nakhchivan in accordance with the trilateral statement of November 10, 2020, signed between Russian, Azerbaijani and Armenian leaders following the second Karabakh war] will unite the entire Turkic world and increase the significance of our country, completely change the transit functions and the geo-economy of the region," she noted

"The true assessment of our victory will be given by future generations that will benefit from it. The world has already accepted this new reality," the administration’s representative noted.

Besides, according to her, Azerbaijan is carrying out large-scale construction and restoration work in the liberated territories through its own resources.

"As President of Azerbaijan Ilham Aliyev noted, there has never been such a rapid process of restoration and construction in world history. Our people are also creating a new history with their construction work. This victory allowed us to reveal our true identity, destroying Armenia's myths that have been formed over the past 200 years," added Yusifova.