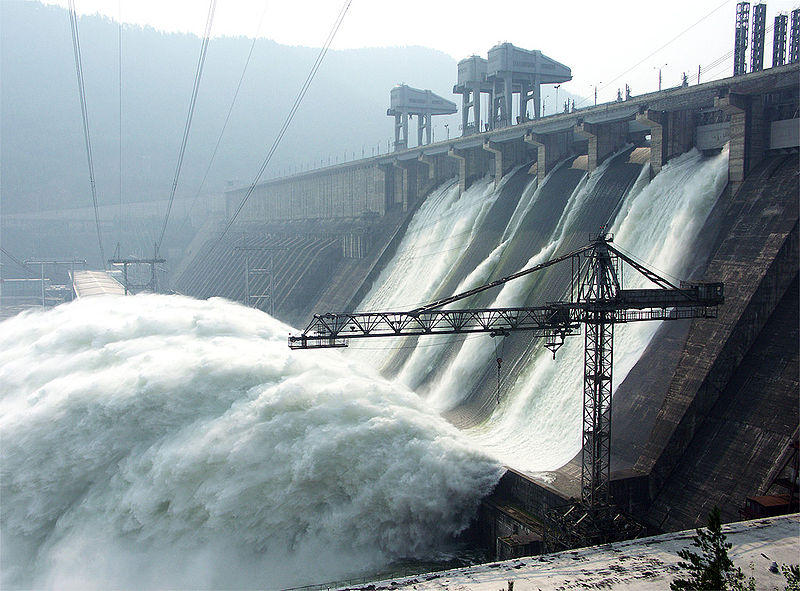 Cooperation between the Azerbaijani and Iranian governments in the field of electric power-engineering is continuing, Trend reports referring to Azerbaijan’s Ministry of Energy.

According to the ministry, within the framework of the measures taken in this direction, the Joint Technical Commission, established to carry out joint activities on the construction and operation of ‘Khudafarin’ and ‘Giz Galasi’ hydro-junctions and hydroelectric power plants on the Araz River, held another meeting via videoconference.

The meeting participants widely discussed the issues of calculation of costs for construction and damage incurred on ‘Khudafarin’ and ‘Giz Galasi’ ('Maiden Tower') hydro-junctions, as well as the purchase and installation of water power plants and equipment were.

At the meeting, it was decided to hold the next meeting in late September of the current year in Nakhchivan AR.

Currently, Azerbaijan is taking consistent steps to develop alternative energy. To this end, negotiations are ongoing with foreign companies and investors, including companies from China, the UAE, the US, and the EU.