Azerbaijan is worried about the instability in Muslim countries: FM 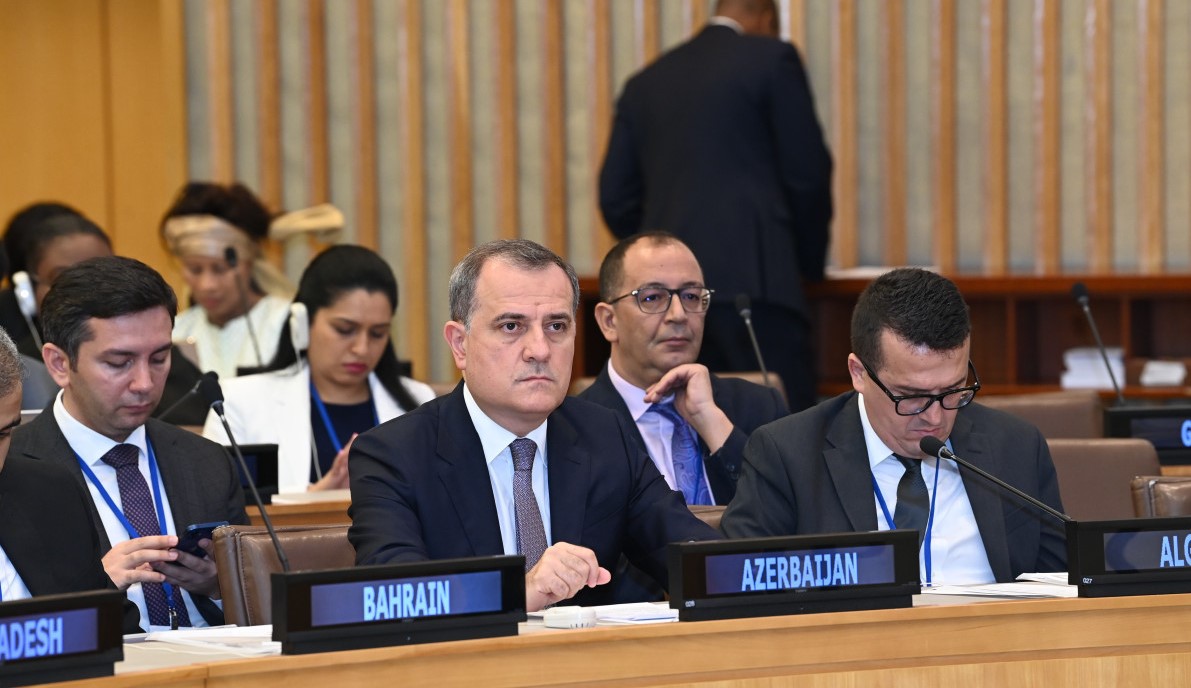 On September 22, the Minister of Foreign Affairs of the Republic of Azerbaijan, Jeyhun Bayramov, participated in the annual coordination meeting of the Foreign Ministers of the member states of the Organization of Islamic Cooperation (OIC) within the framework of the high-level week of the 77th session of the UN General Assembly in New York, said the Press Office of Azerbaijani MFA, News.az reports.

During the speech, it was emphasized that the Republic of Azerbaijan is committed to Islamic solidarity, working towards the eternal Islamic values of peace, tolerance, unity, harmony and justice for the sake of the development and welfare of humanity.

"Satisfaction was expressed that the OIC, as the main multilateral organization in the Muslim world, is one of the main actors in the protection of international and security. Our country's concern about the growing instability and conflicts in many parts of the Muslim world was brought to our attention," said Azerbaijani Minister.