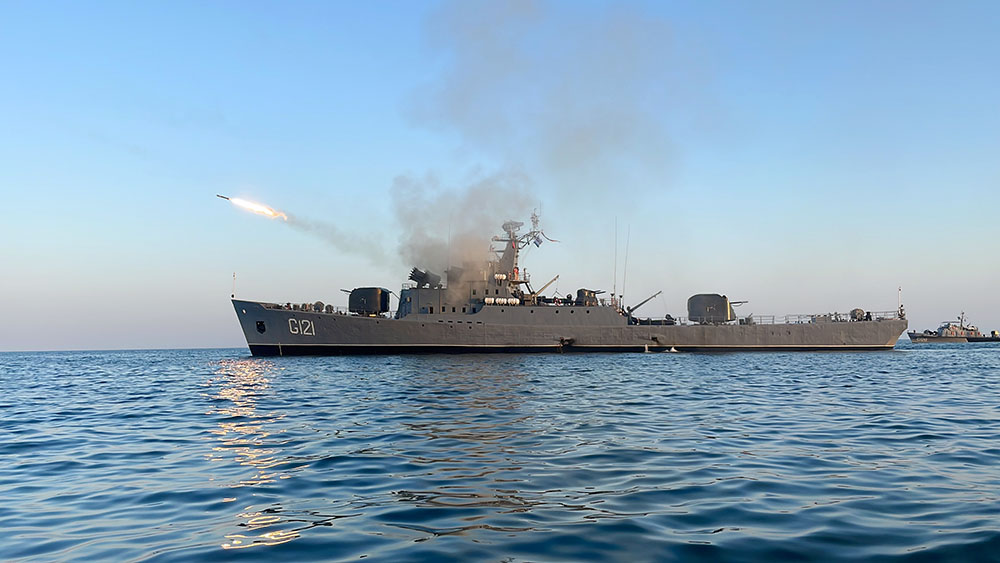 Tactical exercises held in the Naval Forces according to the combat training plan for 2022 approved by the Minister of Defense came to an end, the Ministry of Defence told News.az.

At the exercises, combat tasks were accomplished individually and in the tactical groups, an imaginary enemy’s air and sea targets were destroyed, actions to suppress underwater sabotage were fulfilled using grenade launchers, as well as combat firing was carried out.

During tactical exercises, in order to protect and defend the energy infrastructure in the Azerbaijani sector of the Caspian Sea, the Naval Forces Units performed episodes of patrolling service in the areas of oil and gas pipelines, as well as evacuating wrecked ships.

In the end, the overall activity was analyzed and the successful fulfillment of tasks was stressed.

It should be noted that more than 30 ships and boats of the Naval Forces, as well as up to 1500 military personnel were involved in the tactical exercises conducted to work out joint actions of ship tactical groups with special forces groups in various conditions during the fulfillment of the assigned tasks, to improve the skills of commanders and staff officers in organizing combat operations and managing forces during the battles.