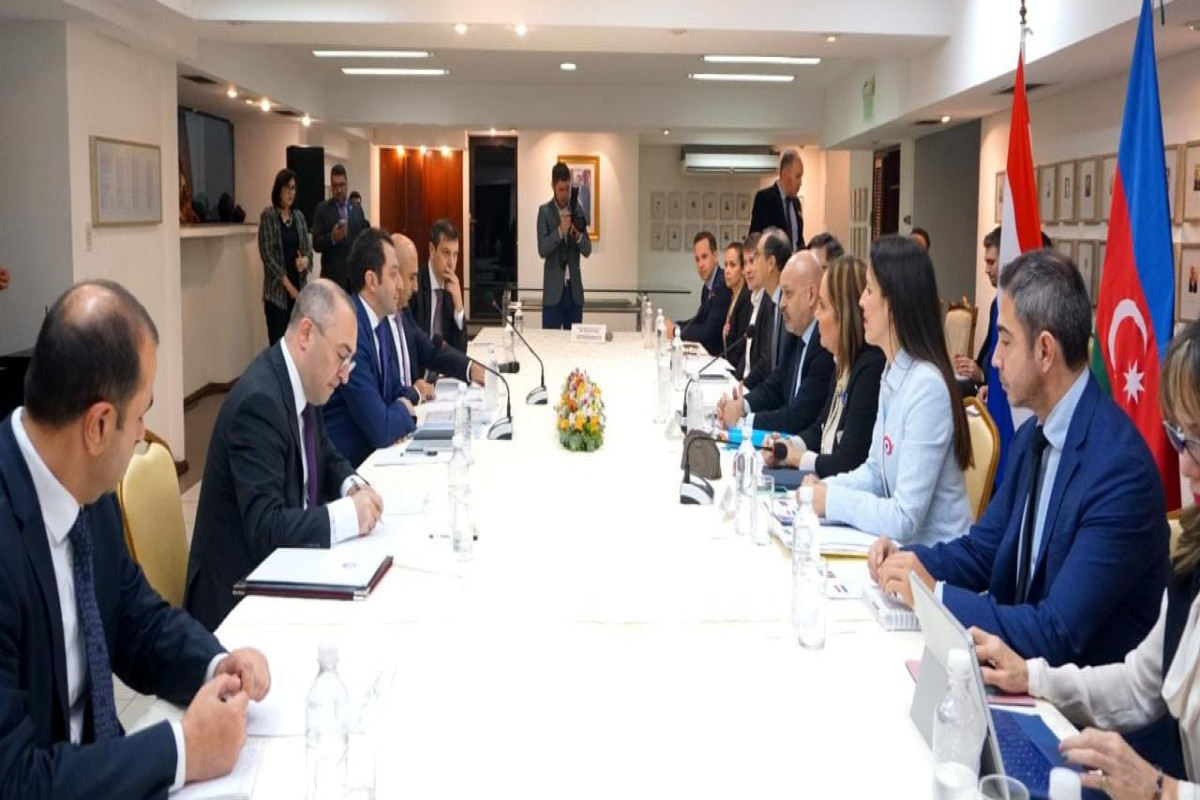 At the meeting, the level of ties between the two countries was highly appreciated, the importance of the political dialogue between Azerbaijan and Paraguay was emphasized.

The existing opportunities for expanding cooperation in various areas, including in the energy, agricultural and humanitarian spheres, were also discussed.

The Azerbaijani side expressed gratitude to Paraguay for the consistent and constant support of the country's territorial integrity and sovereignty. The meeting also saw an exchange of views on partnership between Azerbaijan and Paraguay within the framework of international organizations and regional and international security, which is of mutual interest.

On May 10, Asuncion, the capital of Paraguay, held political consultations between the Foreign Ministries of Azerbaijan and Paraguay for the first time. The delegations headed by Deputy Foreign Minister of Azerbaijan Elnur Mammadov and Deputy Foreign Minister of Paraguay Raul Ricciardi discussed the current state of bilateral relations between the countries, as well as issues of expanding mutual partnership in the political, economic, energy, agricultural and humanitarian spheres. An exchange of views took place on the development of cooperation within the framework of regional and international organizations.