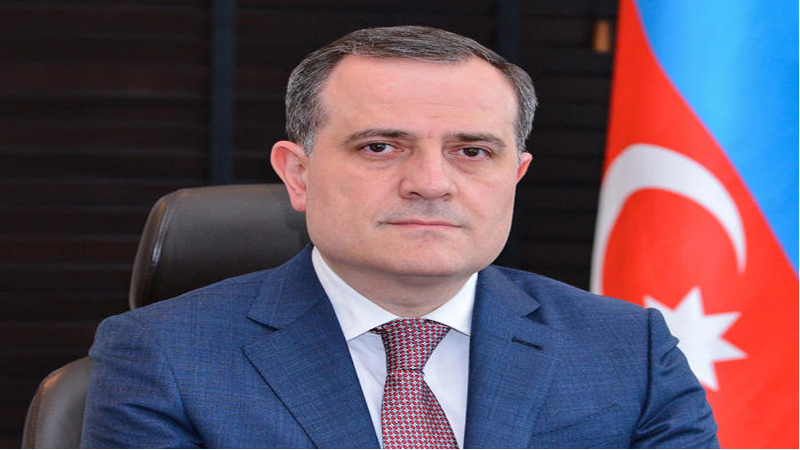 Azerbaijan plays an active role in the fight against the COVID-19 pandemic both at the domestic and multilateral levels, said the country’s Foreign Minister Jeyhun Bayramov.

He made the remarks Tuesday at a webinar on “Leveraging the Effects of the Pandemic Towards Regional Cooperation in Asia”, the Foreign Ministry told News.Az

The minister noted that So far Azerbaijan provided voluntary financial assistance to the World Health Organization (WHO). “These funds are intended for those most in need of assistance from the regional groups of Africa, Latin America, and Asia. Azerbaijan also provided assistance in the form of medical supplies and equipment to individual countries.”

Minister Bayramov said that the continuation of Azerbaijan’s efforts on the multinational level is worthy of mention.

“One such instance is the Summit of the Non-Aligned Movement in the format of Contact Group which was held on 4 May 2020 with the initiative of Azerbaijani President Ilham Aliyev. President Aliyev, in his capacity as the Chair of the Non-Aligned Movement, proposed to convene a special session of the United Nations General Assembly in response to COVID-19, via videoconference, at the level of the Heads of State and Government, which received absolute majority support from the Member States,” he added.

“I should underline that this proposal is also significant as it highlights the central position of the United Nations system, as well as the role of the General Assembly, as the chief deliberative, policymaking and representative organ in mobilizing urgent actions to effectively fight the pandemic and address its socio-economic impacts,” the minister concluded.