Azerbaijan President: We do hope that France will support the peace agenda in the region 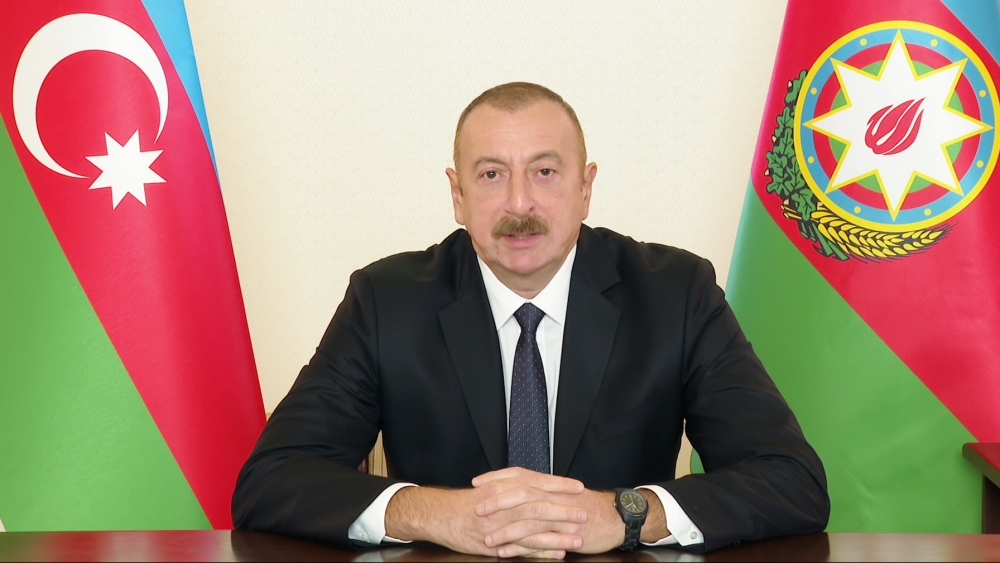 "Azerbaijan has restored its territorial integrity by ending the occupation of its historical and ancient lands by Armenia and implemented UN Security Council resolutions," President of Azerbaijan Ilham Aliyev stated in his congratulatory letter to the President of France Emmanuel Macron, News.az reports.

The head of state emphasized that the end of the 30 years of aggression has created opportunities for cooperation in the region in accordance with the new geopolitical reality: "In this regard, the opening of transport and communication lines ushers ample economic opportunities for our region.

I believe that our quadripartite meeting and talks initiated by France as the current President of the European Union provided a good opportunity for building confidence in the region and ensuring lasting peace and stability."

Mr. President noted that Azerbaijan is a supporter of peace: We are ready to start negotiations on a peace agreement with Armenia on the basis of fundamental principles of international law such as territorial integrity, sovereignty and inviolability of internationally recognized borders. Emphasizing the importance of Armenia's constructive stance on this issue, we do hope that France will support the peace agenda in the region."