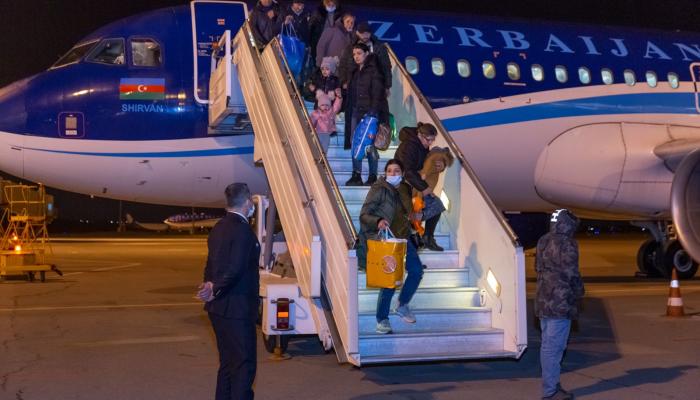 After the death of their parents, the children were transported to the territory of the Russian Federation by acquaintances. For the repatriation of children to Azerbaijan, the state structures carried out a number of necessary measures, including the determination of the nationality of children and the appointment of a guardian. Then, Azerbaijani Embassy in Russia provided the necessary legal assistance in this regard, issued certificates for their return and took steps to return them to Azerbaijan.

Recall that their parents, citizens of the Republic of Azerbaijan, Mahmudov Emin Zabit oglu, and his wife Mahmudova Lyudmila died in Kharkiv, Ukraine.

Note that with the support of the Government of the Republic of Azerbaijan, the children will be provided with the necessary legal, medical, social, and psychological assistance, and after the transfer to guardians, social and rehabilitation work will be continued.