Azerbaijan takes part in international food festival in US (PHOTO) 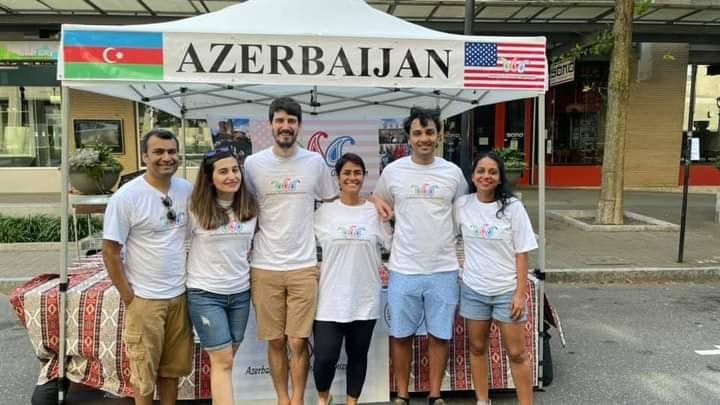 Azerbaijan was represented at an international food festival in the US through the initiative and support of the Azerbaijan Friendship Organization operating in the city of Raleigh, North Carolina, the Azerbaijani State Committee for Diaspora Affairs told News.Az.

According to the committee, 26 countries, including Azerbaijan, US, Italy, Germany, Japan, China, and Colombia, took part in the festival, organized to popularize the traditions and dishes of the national cuisine of different countries.

Souvenirs and books about the history, culture, tourism potential of Azerbaijan were demonstrated at Azerbaijan's stand.

The head of the Azerbaijan Friendship Organization, a member of the Coordination Council of American Azerbaijanis, Adika Igbal and others, told the local residents and guests of the festival in detail about the culture and national cuisine of Azerbaijan.

During the festival, dances of the nations of 26 countries were also presented. The visitors welcomed the Azerbaijani dance performed by the ‘Karabakh’ dance group. 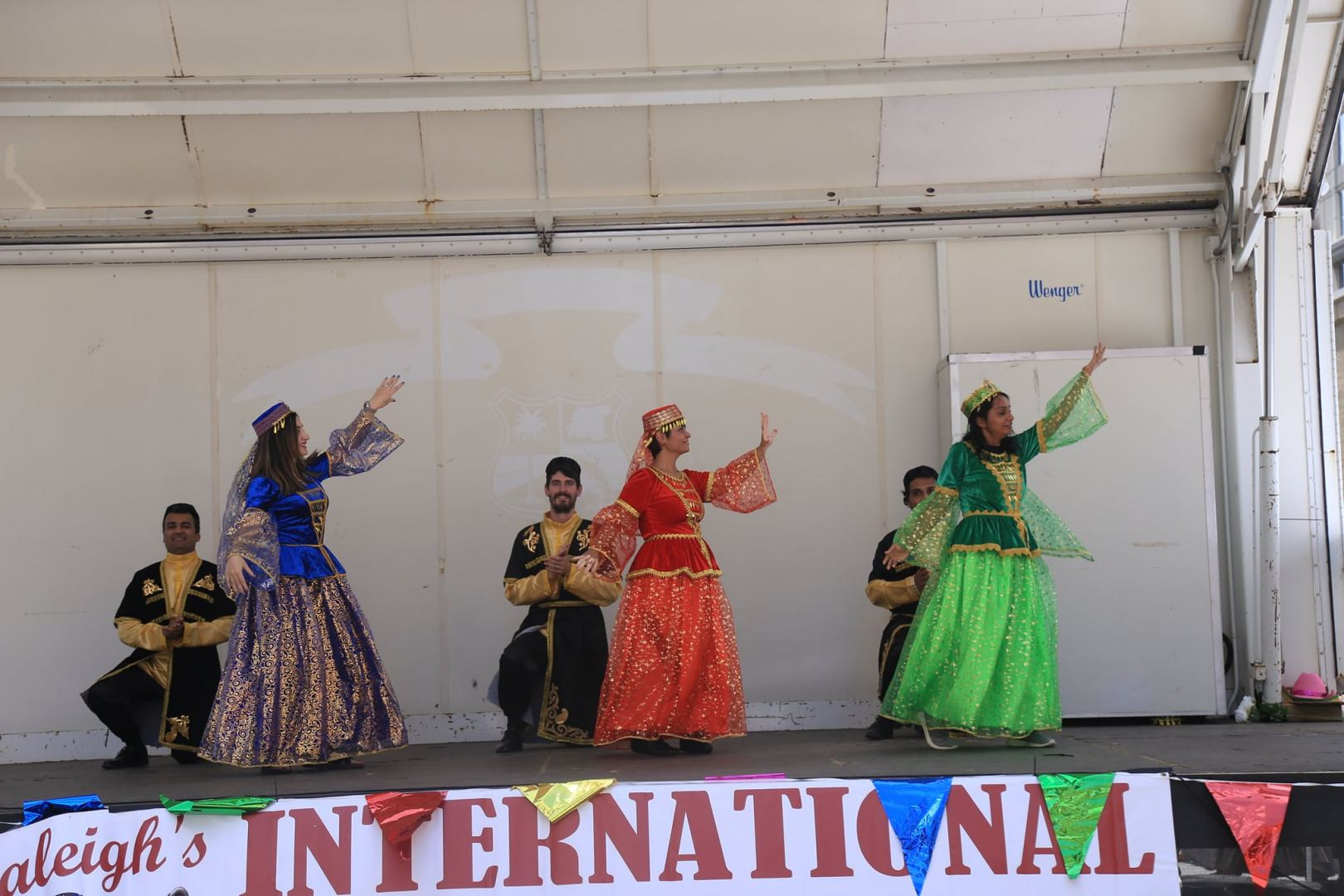 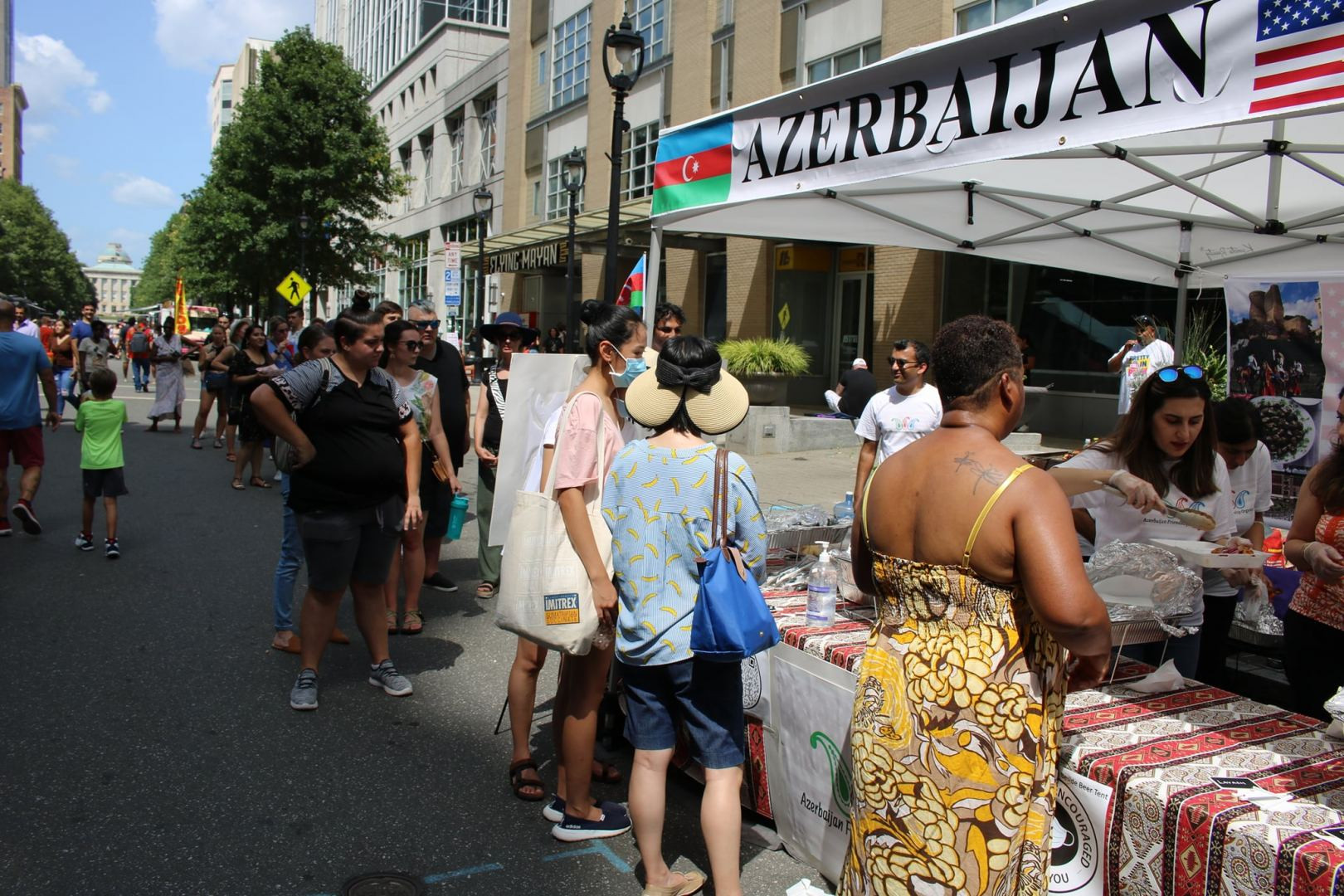 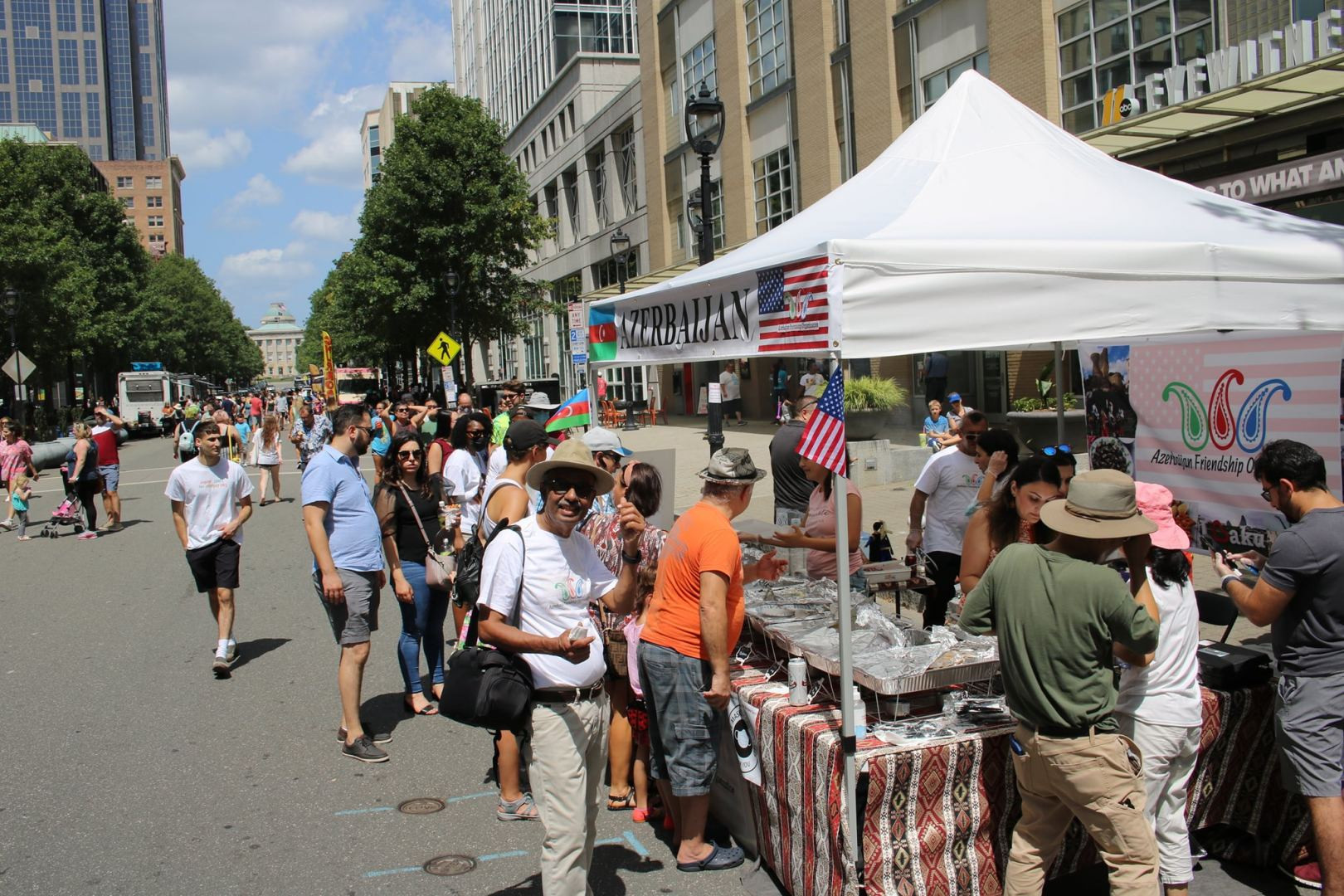