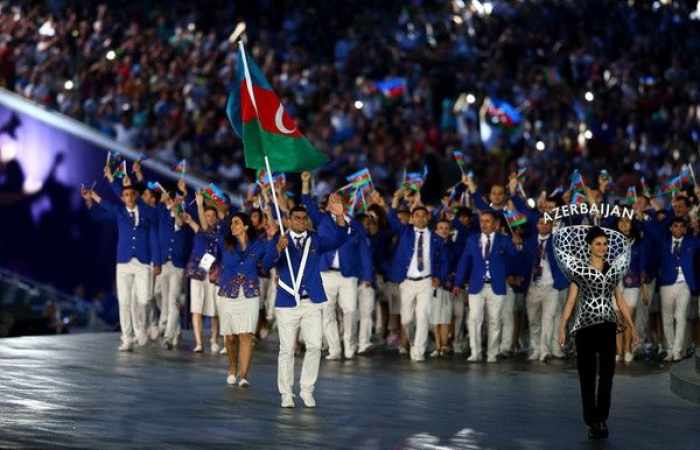 Azerbaijan will be represented by 335 athletes at the 4th Islamic Solidarity Games to be held on May 12-22, the Games Operations Committee told AzVision.az.

The Azerbaijani team will compete in all 21 sports competitions, according to AzVision.

The official opening ceremony of the 4th Islamic Solidarity Games is due to take place on May 12. However, the Games will start on May 8 with a football tournament.