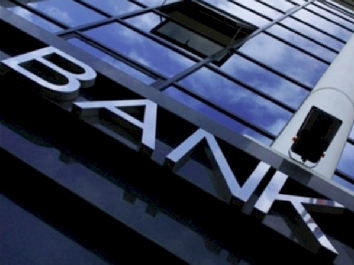 He made the remarks at a meeting of the Parliamentary Committee on Economic Policy, Industry and Entrepreneurship in Baku Mar. 30, Trend reports.

Banks must meet a number of requirements in order to avoid possible risks, according to Aslanli.

“Today’s legislation offers only two easy ways of supporting the banks that face capital shortage – additional capital injections from shareholders, and if this is not possible, closure of the bank and its withdrawal from the system,” Aslanli said.

“As for the systemically important banks, the law provides for their rehabilitation at the expense of public funds. However, last year showed that the rehabilitation process does not have the necessary arsenal of instruments and our experience in Bank Standard showed that the current legal basis is insufficient to solve this issue.”

The FIMSA head noted that changes in the banking legislation are the demand of the time.

“The fact that legislation does not give us proper tools to resolve banking problems is natural as the current legislation came into force in 2004.”

“I personally participated in its development and I admit that at the time, the legislation was created mainly to preserve the stability of the then activities of banks. But the challenges we faced in 2015 and 2016 increased the urgency of updating the legislation,” Aslanli said.