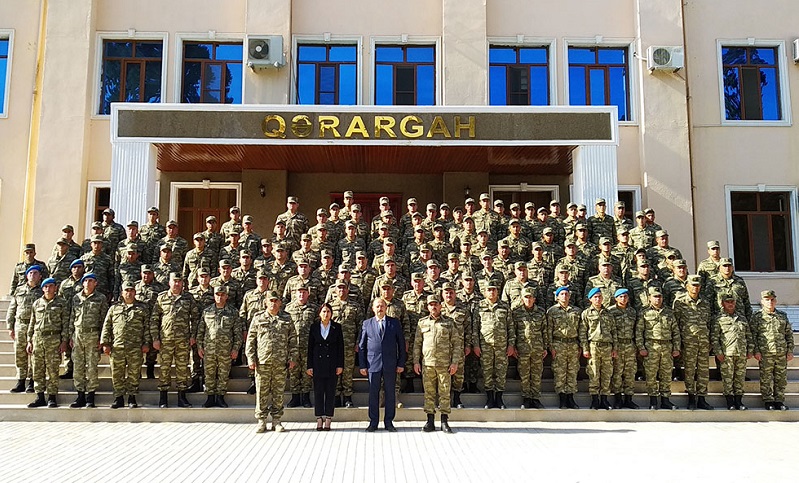 According to the plan approved by the Minister of Defense, several events, aimed at propaganda of patriotic examples, further improving the moral-psychological state and increasing the combat spirit of military personnel, were held on the occasion of Victory Day in the Army Corps, formations, military units, and special educational institutions of the Ministry of Defense, News.Az reports.

As part of the events held with the participation of representatives of the Ministry of Defense and the public, servicemen, employees of the Executive Powers of different regions, schoolchildren, as well as other guests, the Alleys of Shehids were visited, flowers were laid at the graves of Shehids and tribute was paid to their memory. The National Anthem of the Republic of Azerbaijan was performed.

The events focused on the historical significance of the valiant Azerbaijan Army’s glorious victory gained under the command of the Victorious Supreme Commander-in-Chief, the role of the brave Azerbaijani people in the victory, the heroic examples of courage shown by the brave Azerbaijani servicemen during the battles and the eternal memory of the Shehids.

Documentaries, videos, photos, and book exhibitions dedicated to the Patriotic War were shown, quizzes, cultural and patriotic events, as well as sports competitions were organized.

In the end, the servicemen, who distinguished themselves in military service and are well-disciplined, were awarded honorary diplomas and valuable gifts, the schoolchildren presented literary-artistic compositions, and concert programs were organized with the participation of military orchestras, representatives of the Army Ideological and Cultural Center named after Hazi Aslanov, the Ganja Garrison Ideological and Cultural Center, as well as culture and art representatives. 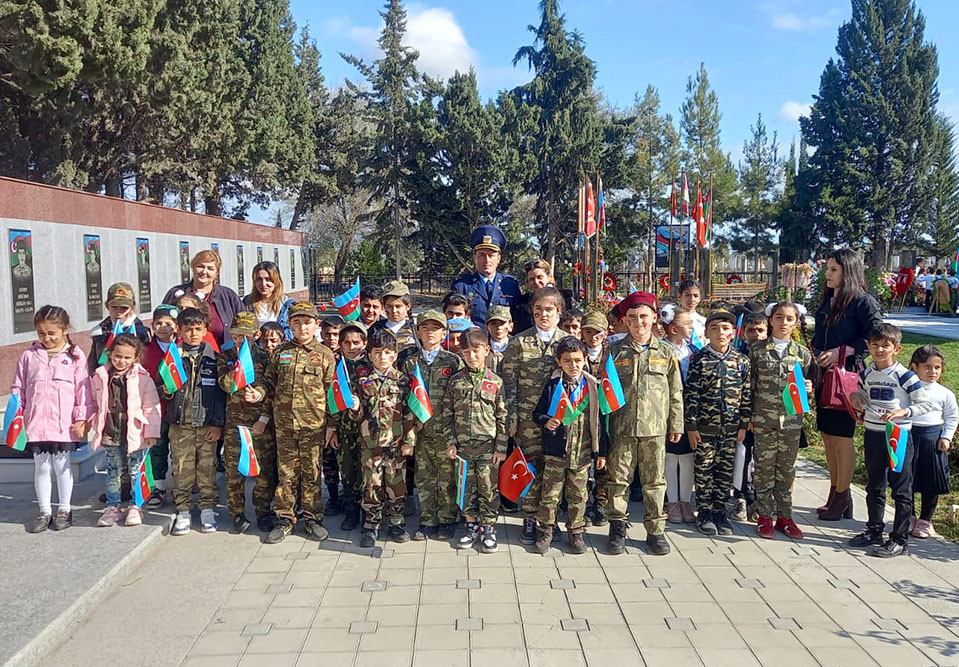 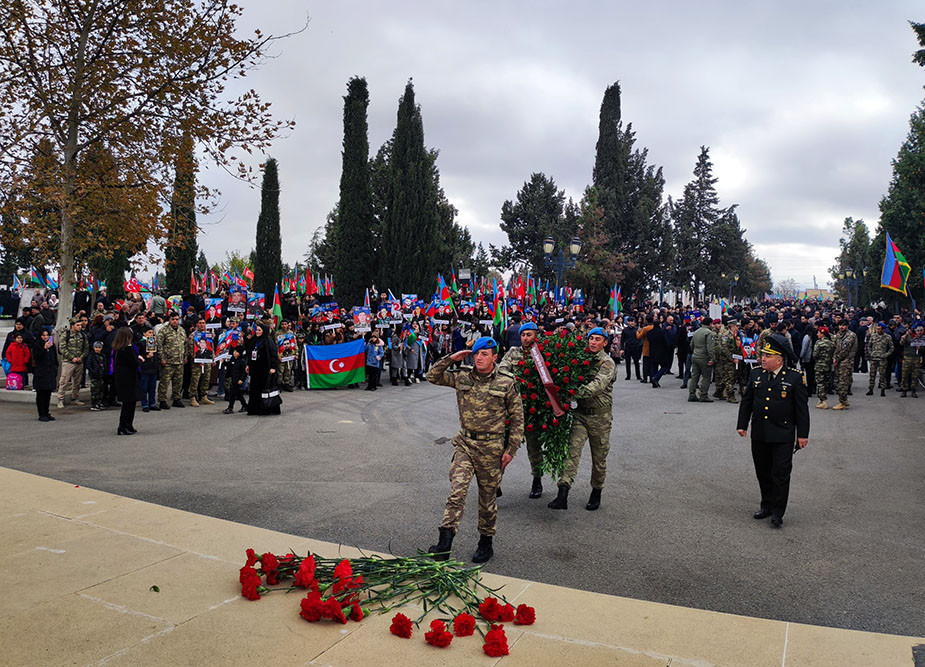 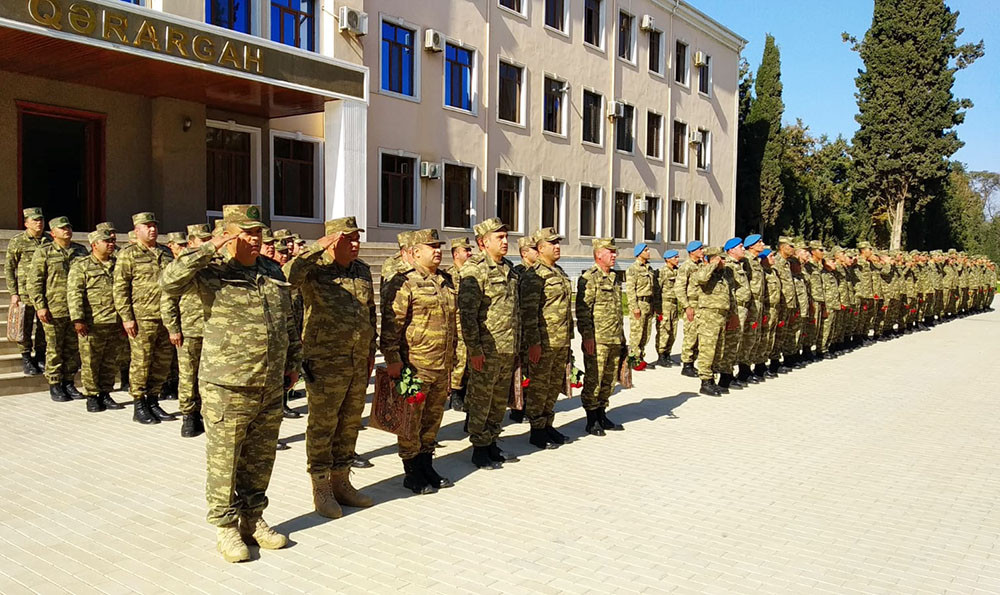 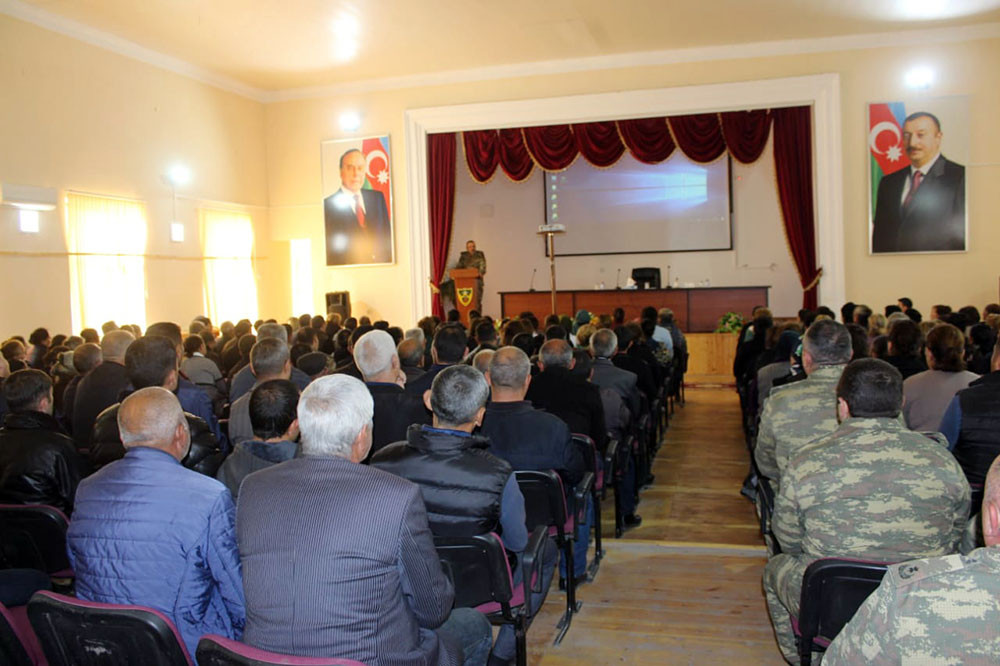