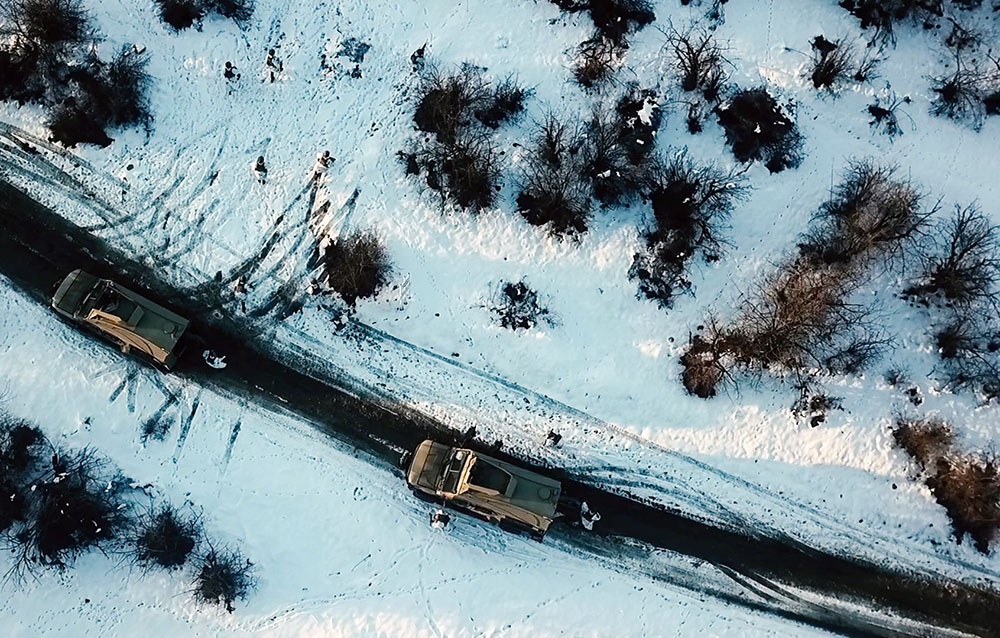 In line with the training plan, the first training exercises of the 2022 training year were held in the Azerbaijani Land Forces Operations Commando military unit, the Defense Ministry told News.Az.

In accordance with the plan, the area, where the sabotage group of the imaginary enemy was supposed to commit provocation, was determined on the basis of intelligence data. The military personnel left the places of their permanent deployment and moved in the direction of the operational area to suppress the possible provocations.

The commandos surrounded and neutralized the provocative-sabotage group of the imaginary enemy and took measures within the norms and principles of international humanitarian law regarding persons detained during the fulfillment of tasks.

The tasks aimed at improving the tactical skills of the personnel as well as further improving the combat capability of commando units in areas with harsh climatic conditions and difficult terrain have been successfully fulfilled.