Azerbaijani diaspora holds rally in Strasbourg in support of Turkey 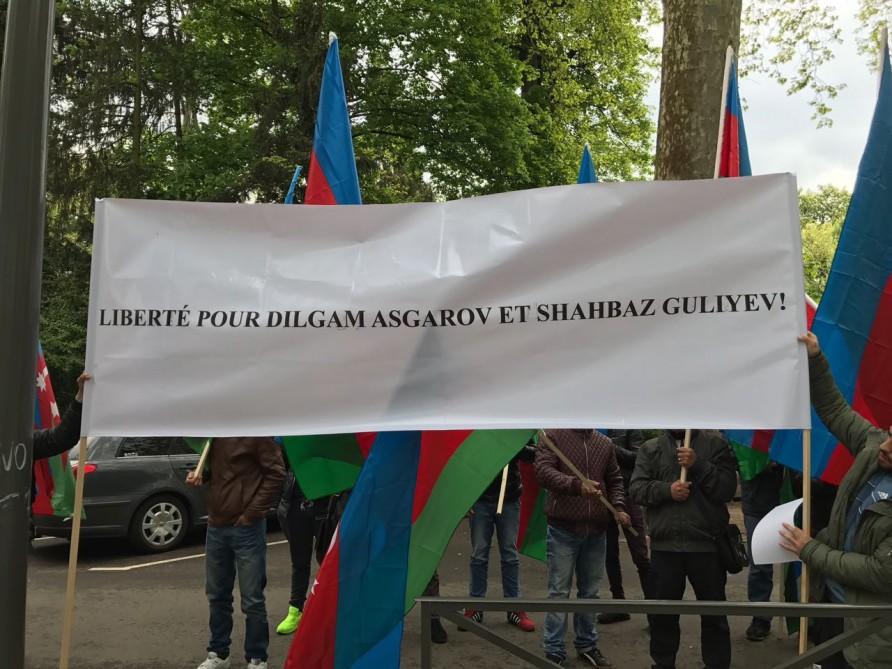 Members of the Azerbaijani diaspora in Strasbourg have staged a rally outside the PACE building to protest the assembly's decision to reopen monitoring on Turkey.

The protestors described the decision of PACE as the triumph of Islamophobic tendencies within the organization and as a sign of a new wave of double standard policy towards Muslim countries, Trend reports.

"The assembly's monitoring serves the interests of various circles which aim to exert pressure on independent states and harm their national interests. A number of issues, including so-called 'political prisoners' game, Christoph Strasser's monitoring on Azerbaijan, and the discussions held in PACE in this regard is a clear evidence that the assembly has become a tool for political pressure."

"What has Azerbaijan, which joined the Council of Europe in 2001, achieved over 16 years of membership? What should we expect from the CoE which has not taken any effective step towards ensuring international law and preventing Armenia's aggressive policy," the protestors said.

The protestors said that the Azerbaijani society will never accept the European institutions' unfair position against itself and brotherly Turkey, as well as the Western Islamophobic circles' attempts to target Muslim countries.