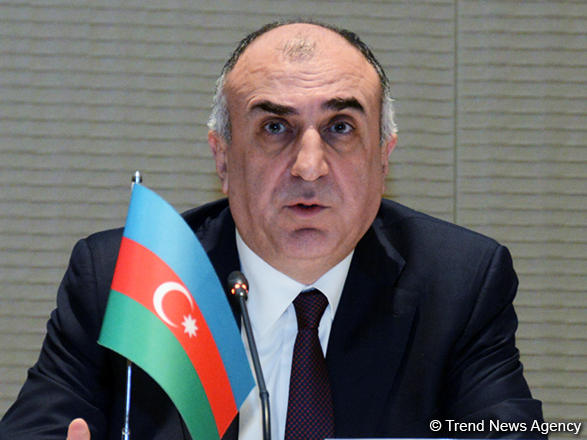 At the meeting, Minister Elmar Mammadyarov noted that different religious confessions historically lived in peace in Azerbaijan and stressed the existence of Jewish community in our country for centuries, Trend reports. Saying that the multiculturalism is a life style of Azerbaijani people Elmar Mammadyarov underlined Azerbaijan's contributions to the promotion of intercultural and interreligious dialogue at the international level. In this context, he brought into the attention the events such as the 7th Baku Forum of the UN Alliance of Civilizations and the International Humanitarian Forum.

David Harris expressed his high appreciation for the historical atmosphere of tolerance existing in Azerbaijan, the support and care devoted to the Jewish community of Azerbaijan.

The sides also exchanged their views on the prospects of development of Azerbaijan-United States and Azerbaijan-Israel bilateral relations.