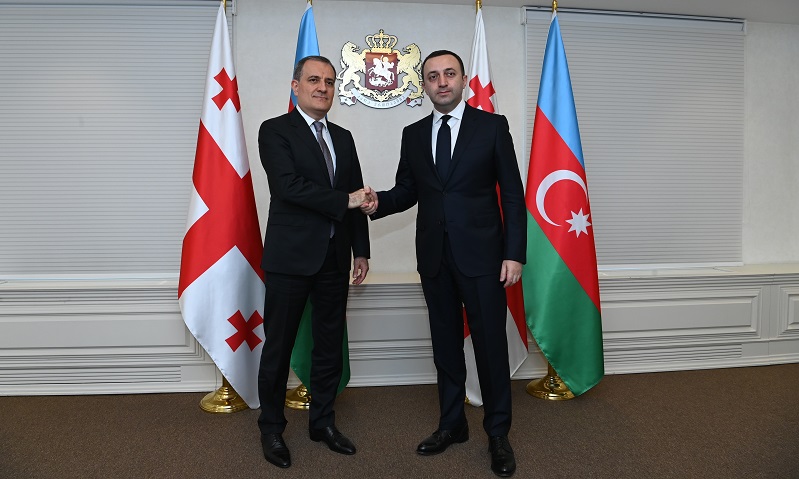 FM Bayramov thanked for the invitation and conveyed warm greetings to Garibashvili on behalf of the president and prime minister of Azerbaijan.

He said that the existing traditional friendship, good neighborliness and strategic partnership between Azerbaijan and Georgia are built on a solid foundation. The minister emphasized that the high-level political dialogue between the two countries and intensive mutual visits give a positive impetus to the further development of relations.

Garibashvili, in turn, conveyed his greetings to the president and prime minister of Azerbaijan, praising the dynamic development of bilateral relations.

The parties exchanged views on prospects for the further development of cooperation between the two countries in economic, energy, transport, humanitarian and other areas.

FM Bayramov thanked the Georgian side for hosting a meeting of the Azerbaijani and Armenian foreign ministers. He also provided information about the steps taken in the post-conflict period for the normalization of relations between Azerbaijan and Armenia.

Garibashvili said Georgia welcomes and supports peace-building efforts. He also underlined the importance of the ministerial meeting to be hosted by Georgia. 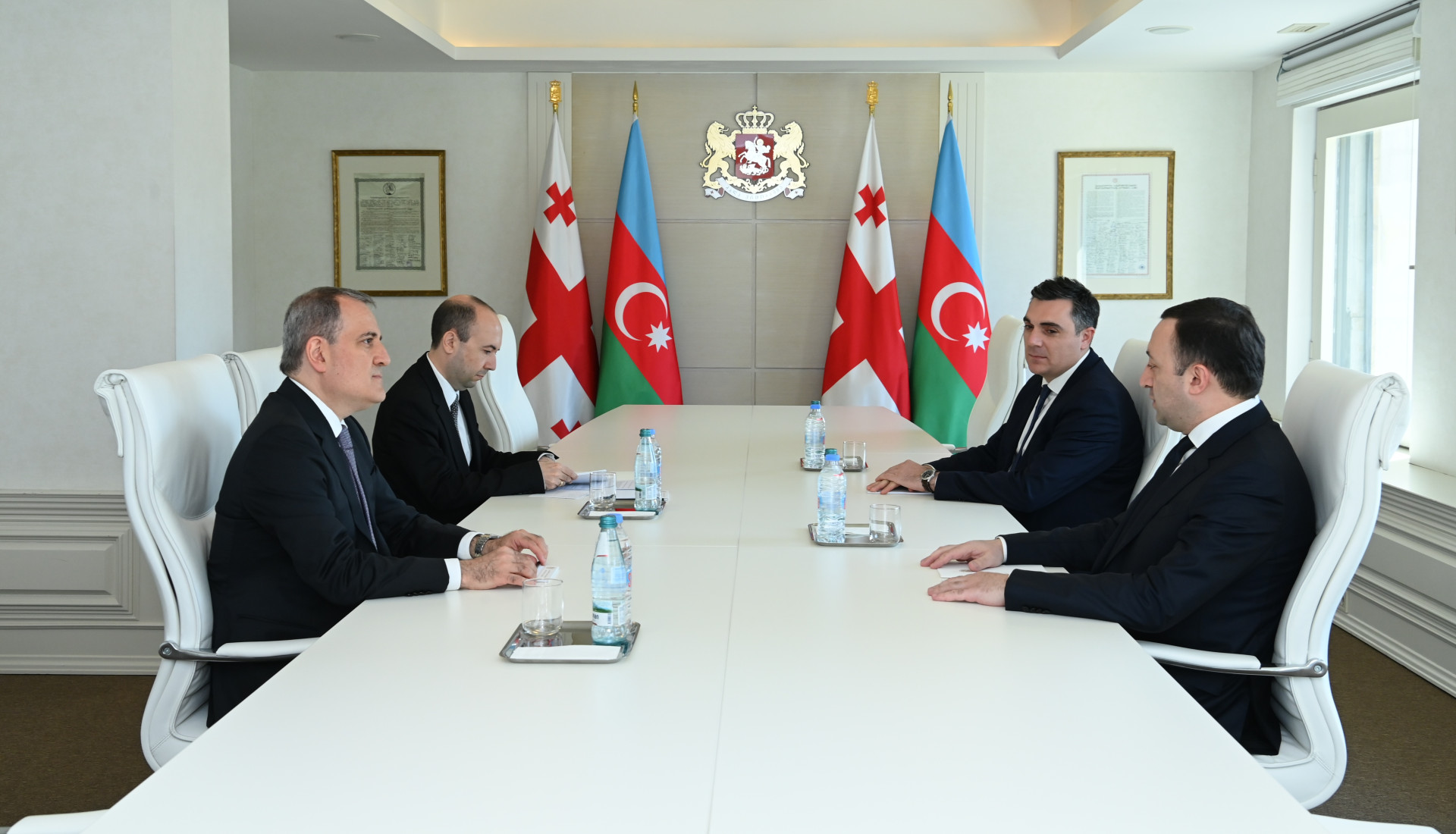