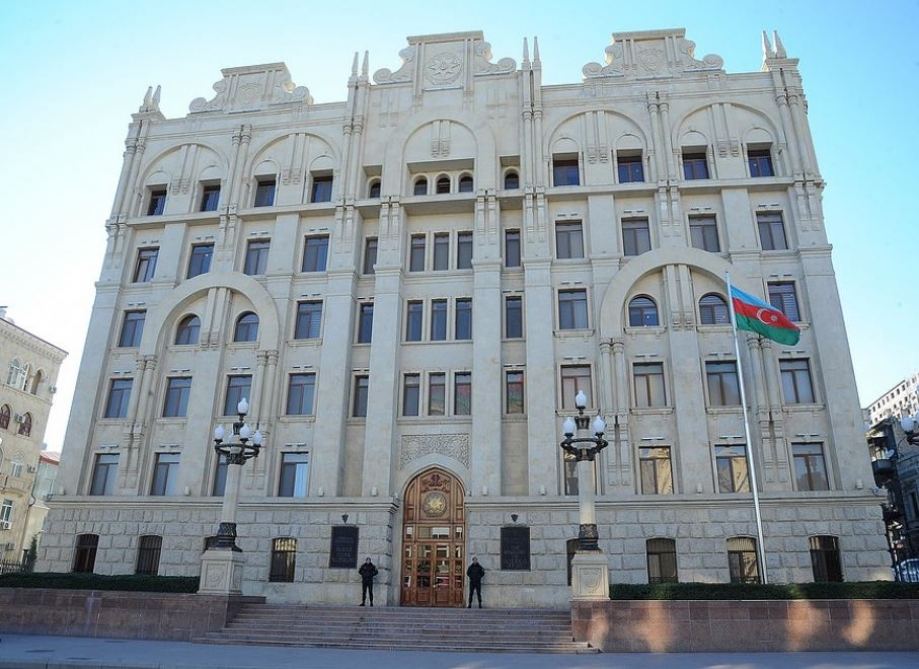 Azerbaijan’s Interior Ministry commented on the information spread in the Armenian media about the detention of two truck drivers coming from Iran on the section of the Gorus-Gafan road passing through the territory of Azerbaijan, News.Az reports.

The ministry’s spokesman, Ehsan Zahidov, said that the detained drivers entered the territory of Azerbaijan by illegal means.

"Cars that entered Azerbaijan from Armenia by illegal means were stopped and detained by employees of the Ministry of Internal Affairs, the State Customs Committee, and the State Border Service. Measures will be taken against the drivers of these cars in accordance with the legislation of Azerbaijan," he added.

The Gorus-Gafan highway connects Armenia with Iran. A small section of this highway passes through the territory of Azerbaijan near the village of Eyvazli in the Gubadli district.