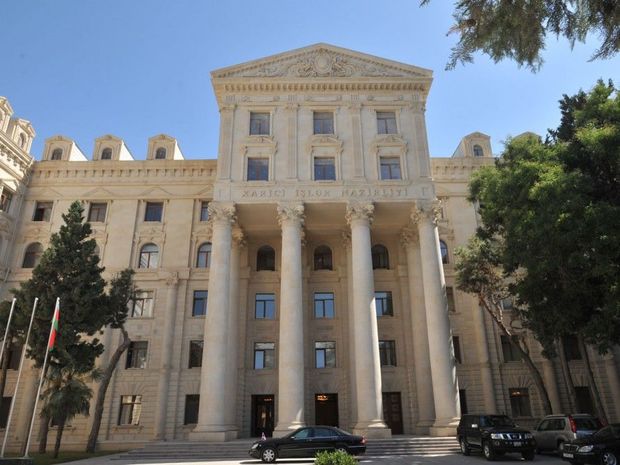 "The Azerbaijani Embassy to Spain carried out other necessary steps to prevent the next Armenian provocation."

Participation was prevented of a representative from the so-called regime, established in the territories of Azerbaijan occupied by Armenia, in Costa Blanca Fashion Week in Spain from May 5 to 15.

Hikmat Hajiyev, Spokesperson for the Azerbaijani Foreign Ministry told Report that the Armenian side once again attempted to participation of a representative from so-called regime in the event for subversive purposes:

"The Azerbaijani Embassy to Spain has appealed to the country's relevant bodies, including the event organizers and carried out other necessary steps to prevent the next Armenian provocation".

Hajiyev added that Benidorm Mayor's Office informed the Azerbaijani Embassy that participation of the representative of the separatist regime in the event prevented.