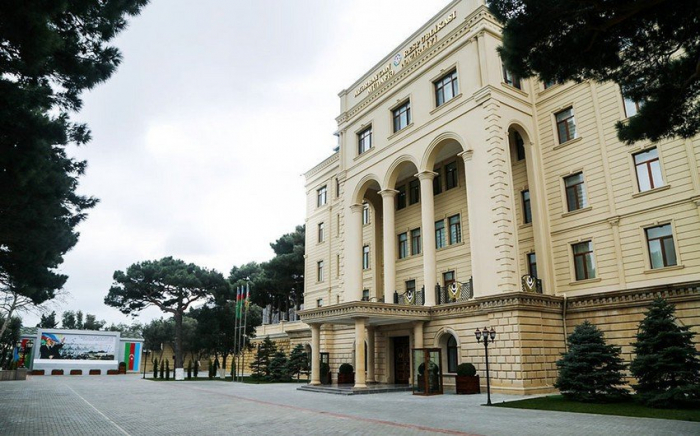 The hotline set up at Azerbaijan’s Ministry of Defense continues to operate to receive appeals, establish direct communication with citizens, and quickly respond to issues of interest to them, the ministry told News.Az

During 2020, the hotline received 15206 appeals, 9925 of which were responded verbally, and requests were immediately sent to the relevant structures of the ministry for the solution of 5281 appeals.

Only starting from September 27, 2020, to January 10, 2021, 5465 appeals were received from citizens, 2269 of which were responded verbally, and 3196 were registered and sent to the relevant structures of the ministry to be considered and responded in an appropriate manner.

It should be noted that the appeals received during the Patriotic War were mainly related to maintaining contact between parents and their children who are in military service (971 appeals), obtaining information about the servicemen who died as Shehid (martyr) and considered as missing (742 appeals), providing support to the families of servicemen (449 appeals), as well as persons voluntarily joining the war (386 appeals).

Other appeals related to family and household, as well as and social issues were also registered and sent to the relevant structures of the ministry for their solution.