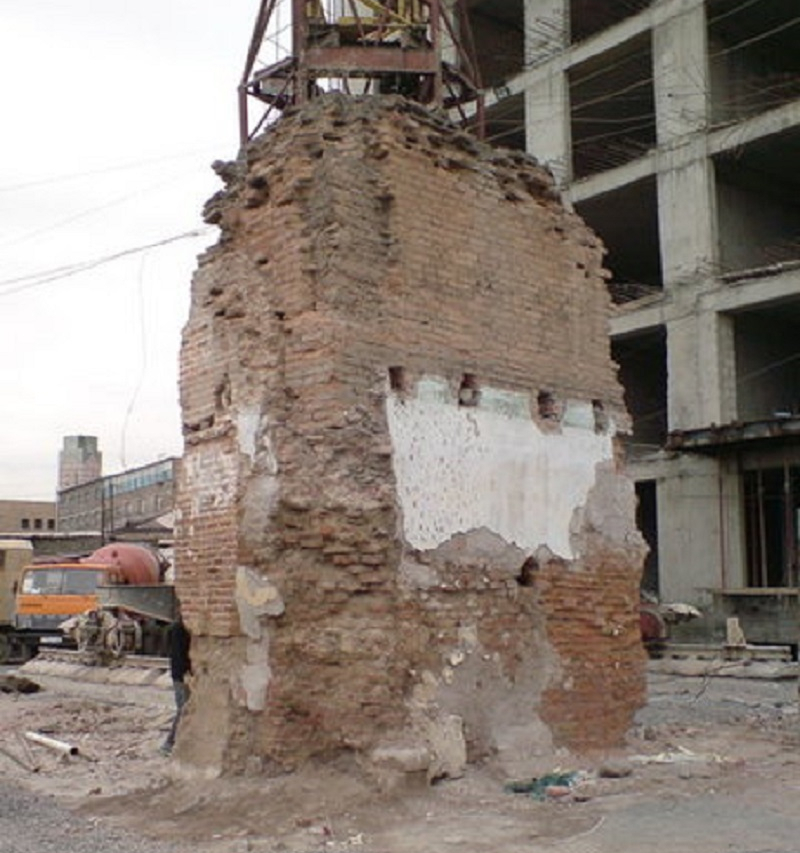 Although historical and cultural monuments are well-protected and preserved all over the world, Azerbaijani monuments in the previously occupied Karabakh region and in the territory of present-day Armenia, which is the historical Azerbaijani land, have been vandalized. The destruction by Armenian troops of monuments in the de-occupied Azerbaijani lands is a well-known fact, as well. The ancient Azerbaijani monuments in the territory of present-day Armenia, which is the historical Azerbaijani land, are mostly either destroyed or on the verge of extinction, or alienated and presented as the cultural heritage of other countries. The mosque built by and named after the Qajar prince and ruler of Azerbaijan Abbas Mirza is one of the examples of such actions by Armenia. After the occupation of the Iravan Khanate by Tsarist Russia, the mosque was used as an armory, and later became a shelter for Russian soldiers. The mosque was destroyed after the establishment of the Armenian SSR. Only one wall of the mosque was left intact. Unfortunately, later the remains of that wall were destroyed, and a children's playground was built on it. 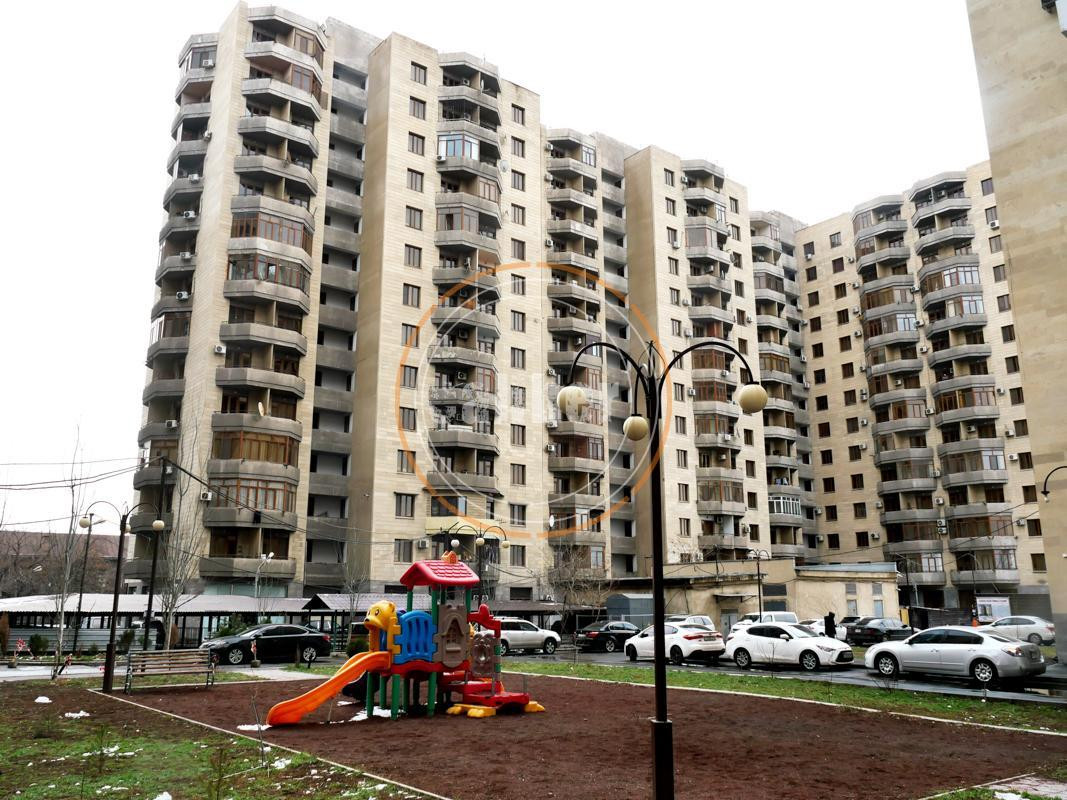 The Demirbulag Mosque was built in the XVII-XVII centuries in the Demirbulag neighborhood of Iravan city. The mosque, which was open for Muslims until 1988, was attacked, looted and set on fire by Armenian nationalists in February of that year. 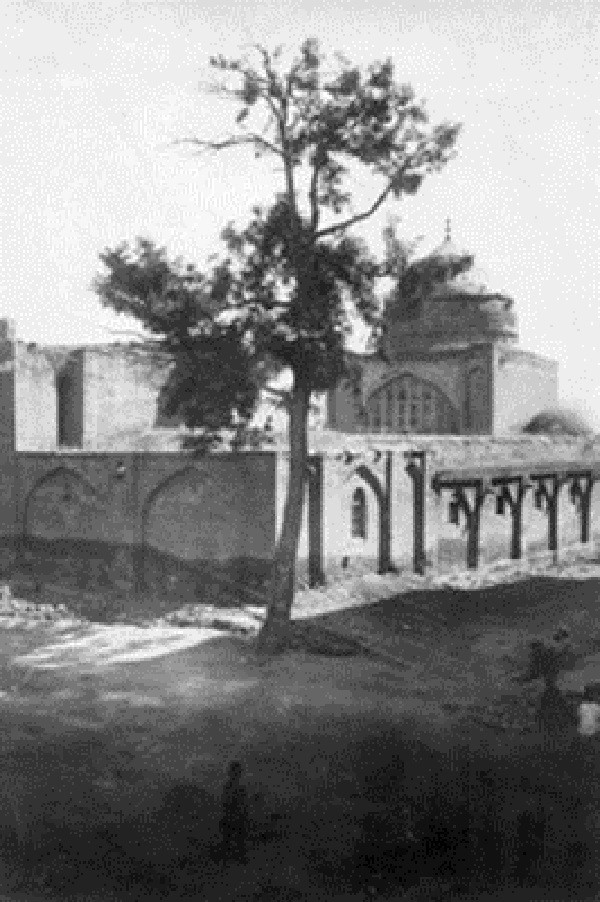 The Blue Mosque, belonging to Azerbaijanis in Iravan, is one of the examples of Azerbaijani architecture and was built in 1766 upon the order of Huseynali Khan, the ruler of the Iravan Khanate. It was one of the eight mosques where Azerbaijanis worshiped during the tsarist regime. The mosque was set afire twice by Armenians in the 20th century.

In this regard, the British researcher Thomas de Waal writes: “That the Armenians could erase an Azerbaijani mosque was made easier by a linguistic sleight of hand: the Azerbaijanis of Armenia can be more easily written out of history because until the twentieth century, Azerbaijanis were called "Tatars", "Turks" or just "Muslims".  Yet they were neither Persians nor Turks; they were Turkic-speaking Shiite, in other words, the ancestors of people whom we would now call Azerbaijanis. Thus, when Armenians refer to the "Persian mosque" in Yerevan, they want to make it forget by saying “Persian”.” 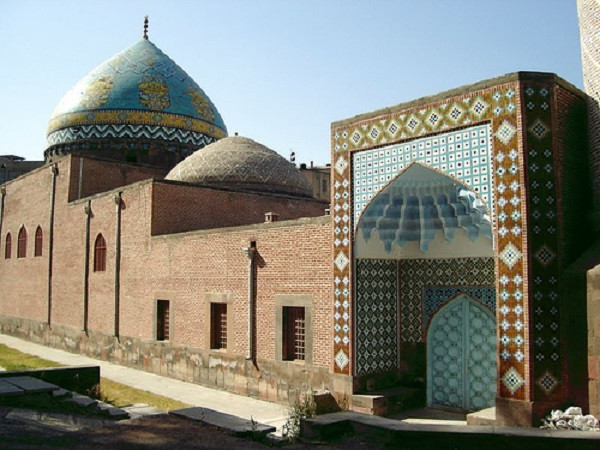 The Iravan Fortress was built in 1504 by the order of Safavid ruler Shah Ismail I, by his vizier Ravangulu Khan on the bank of the Zangi River, on the site of present-day Iravan (Yerevan) city. The fortress, which was supposed to protect the borders of the Safavid state from foreign invasions, was named Ravan in honor of Ravangulu Khan. It was later called Iravan due to the local dialect. The fortress walls were severely damaged after an earthquake in 1853. In 1865, the territory of the fortress was bought by a man of Armenian origin, named Nerses Tahiryan. In the 1880s, the northern walls of the fortress were demolished, and a cognac factory was built on the site. In the 1930s, the fortress walls were destroyed by Armenians. 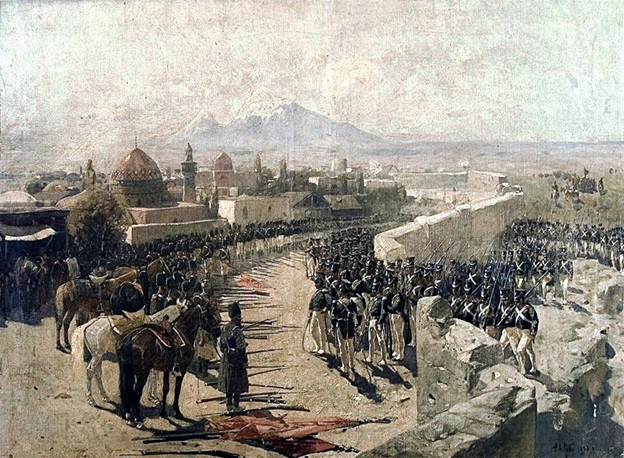 Thus, in the territory of present-day Armenia, which is the historical Azerbaijani land, there were more than a thousand Azerbaijani settlements, hundreds of historical and architectural monuments, caravanserais, buildings, mosques, mausoleums, cemeteries, tombstones, etc. The ethnic cleansing against Azerbaijanis and vandalism against Azerbaijani monuments carried out by Armenian nationalists in the 20th century resulted in the establishment of a mono-ethnic Armenian state. Later, all historical and architectural monuments belonging to Azerbaijanis, as well as cemeteries, were erased. At the beginning of the 20th century, 310 mosques were registered on the territory of the Iravan province, but today in Armenia there is only one mosque – the partially-preserved Blue Mosque, which is presented to foreign visitors as a “Persian” mosque. From 1988-to 1989, about 250,000 Azerbaijanis were deported from 22 regions of Armenia (170 settlements populated only by Azerbaijanis, 94 settlements populated both by Azerbaijanis and Armenians). As many as 234 schools, 214 libraries, 268 cultural institutions, 235 health centers, 112 kindergartens, 152 houses in the settlements, from where Azerbaijanis were forcibly expelled, were misappropriated by Armenians. Some 223 cemeteries, 49 mosques, and 68 historical and architectural monuments belonging to Azerbaijanis are being silently destroyed by Armenian vandals.

Ulviyya Zulfikar is the chief-editor of News.Az