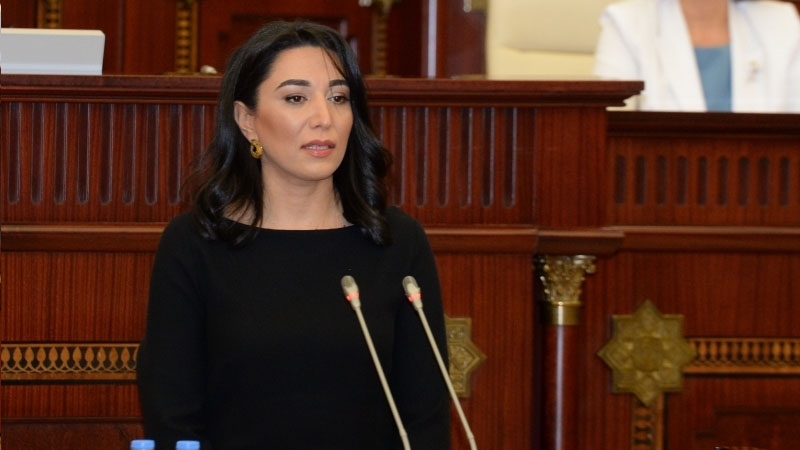 The Azerbaijani ombudsman expressed concern that the mines planted during the occupation by the Armenian troops in Kalbajar and other districts of Azerbaijan pose a big threat to the life and health of people.

Bachelet was informed that hundreds of thousands of mines were planted in these territories and Armenia’s refusal to hand over minefield maps to Azerbaijan exacerbates the situation in the region and poses a threat to peace and coexistence.

The ombudsman has repeatedly raised this issue before the international human rights organizations.

Stressing the gross violation of the requirements of the 1949 Geneva Conventions, the ombudsman said that the political leadership of Armenia must be aware of its obligations under international law and respect human rights.

In conclusion, the ombudsman once again expressed deep concern to Bachelet and asked to call on the Armenian side to cooperate in handing over the maps of mined territories.