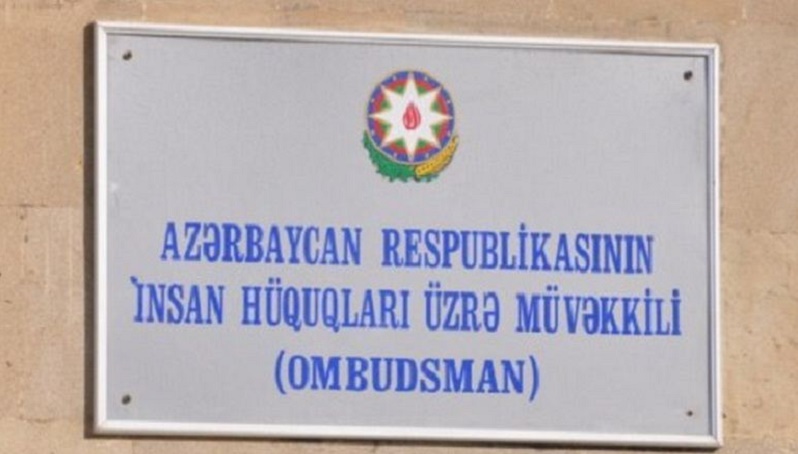 A serviceman of the Azerbaijani army was wounded as a result of the terrorist act committed on the morning of November 13, 2021, by members of illegal Armenian armed formations on the territory of Azerbaijan, where Russian peacekeepers are temporarily stationed, against the servicemen serving at a post near the city of Shusha, publication of the Office of the Human Rights Commissioner (Ombudsman) of Azerbaijan on the Facebook account says.

"The terrorist who threw a grenade was detained by Russian peacekeepers. Taking advantage of impunity, another crime committed by members of illegal Armenian armed groups leads to the murder of innocent people, a gross violation of human rights and freedoms and the emergence of new conflicts. We strongly condemn such actions that create a real threat to the rights and freedoms of people, we demand that the offender be punished accordingly," the publication says.