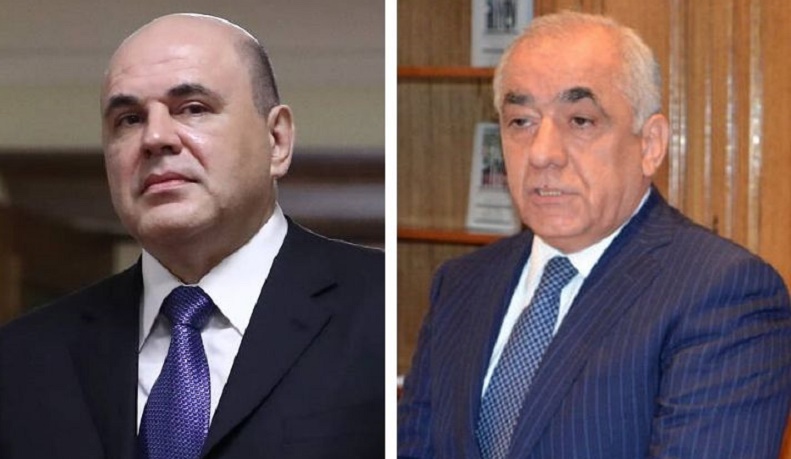 "The heads of government discussed pressing issues related to trade and economic cooperation between Russia and Azerbaijan, including the implementation of joint projects in various fields, as well as integration within the Commonwealth of Independent States. They paid particular attention to the fight against the coronavirus pandemic and the need to vaccinate the population," the statement reads.

Mishustin and Asadov also highlighted the importance of the activities of a trilateral working group on restoring transport and economic links in the South Caucasus, which involves Russian, Azerbaijani and Armenian deputy prime ministers.