Azerbaijani student appointed member of Student Cabinet in US (PHOTO) 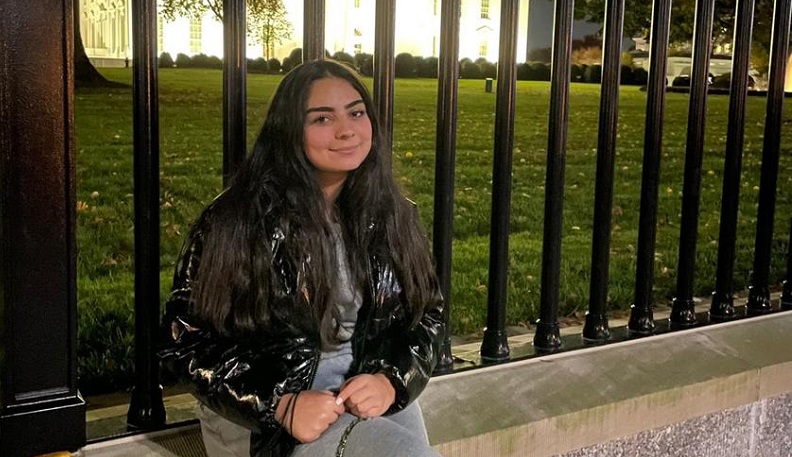 On March 31, 2015, Azerbaijani student Jamila Ahmadova received a letter from President Barack Obama. In his letter, President Obama thanked Jamila for sharing her story with him and wished her all the best. 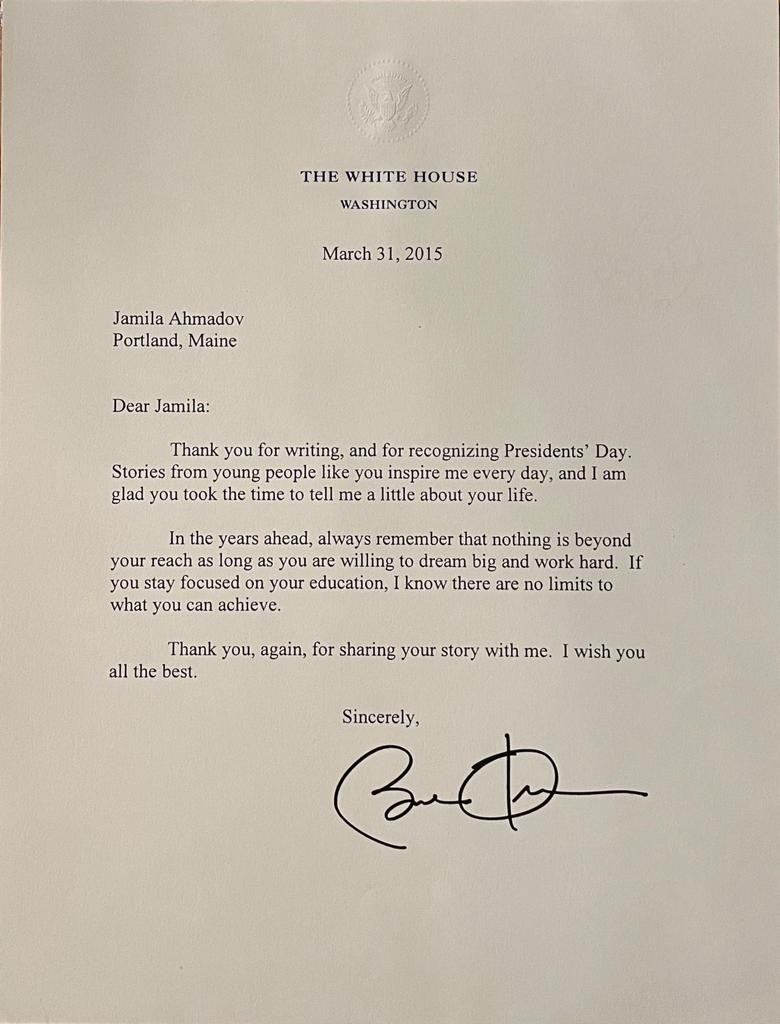 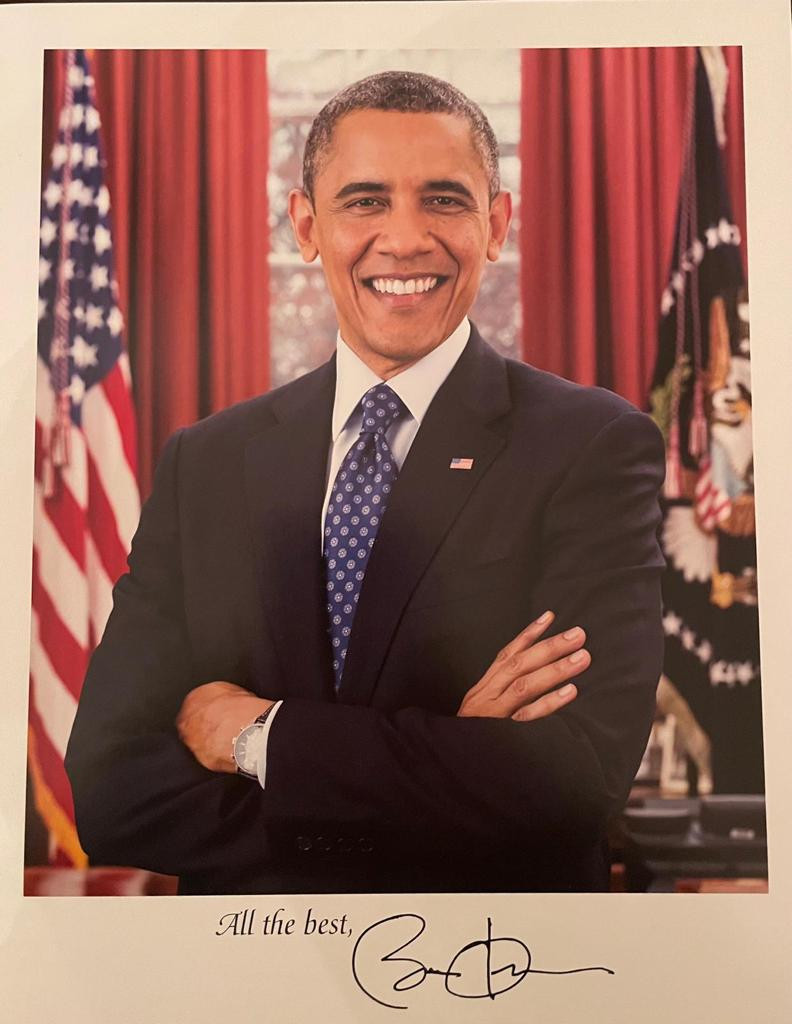 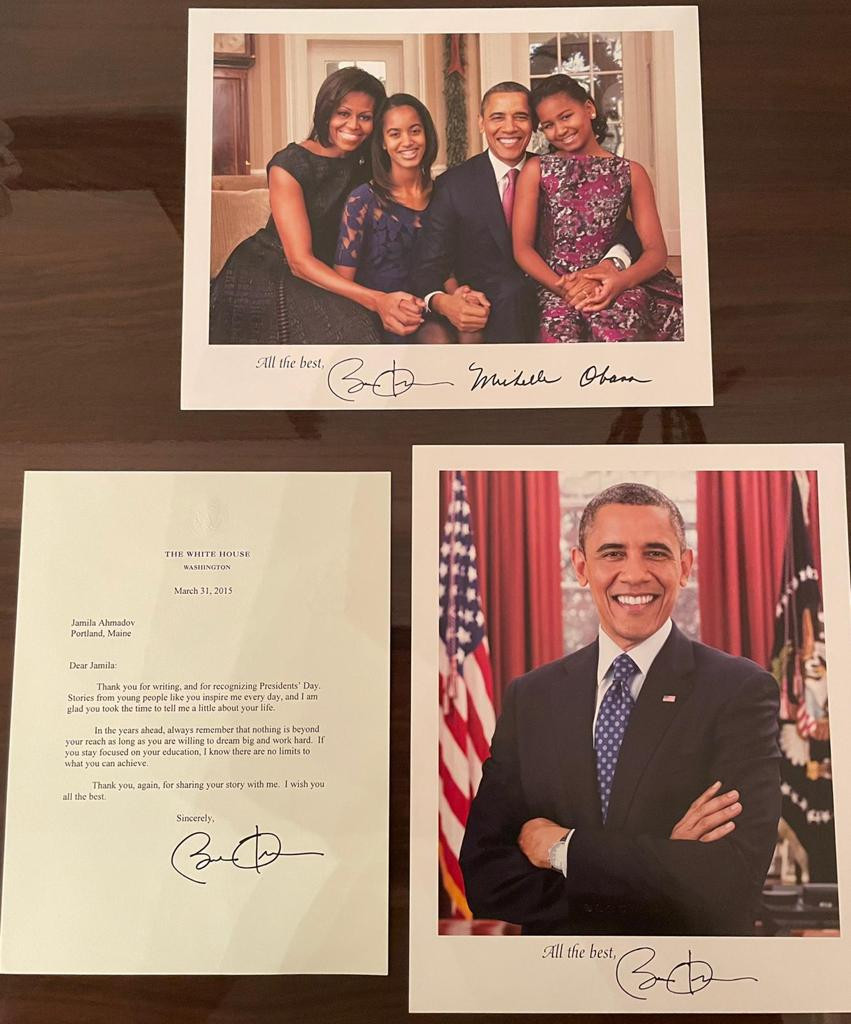 Six years later 10th-grade student Jamila Ahmadova living in Maine, US, has been appointed a member of the Student Cabinet of the Maine Education Department.

She is the first girl of Azerbaijani and Turkish origin to serve in such a high position. Jamila Ahmadova will represent the students of Cumberland.

The Student Cabinet is a group of students who hold regular meetings with education authorities to discuss education policy. The purpose of the cabinet is to bring the voice of Maine students to the appropriate structures of the state and the country. 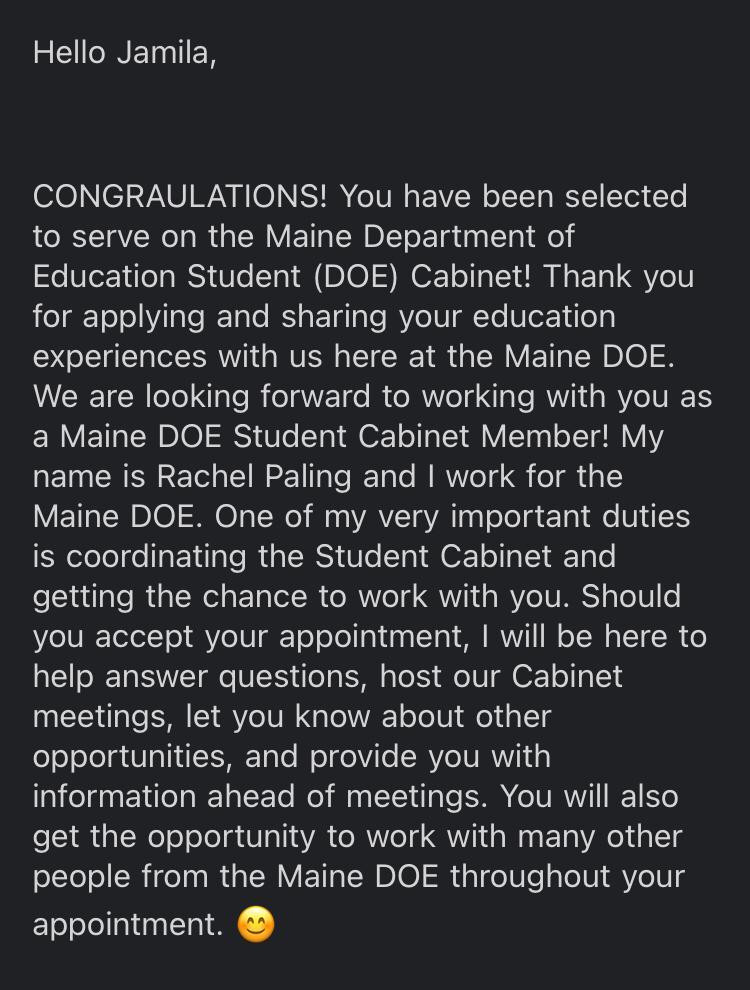 Jamila has been living in the United States with her family for many years. Her father, Tarlan Ahmadov, is an active member of the Azerbaijani community in Maine and the head of the Maine Azerbaijani Society.

The State Committee for Work with the Diaspora congratulated Jamila Ahmadova on this appointment and wished her continued success in education and her future career.