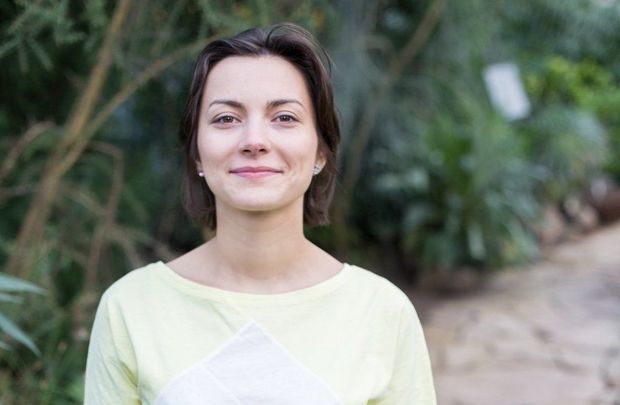 Vice-Mayor of Tallinn will be our compatriot Zuleikha Izmaylova.

Zuleikha Izmaylova, the chairman of "Green Estonia", who will soon become Vice-Mayor of Tallinn, is not known among the public.

Oxu.Az reports with reference to AzerTag that Z.Izmaylova was born in Tallinn in 1985. Her mother is Estonian, her father is Azerbaijani. Before the death of his father, the family lived in Azerbaijan, then returned to Estonia. Zuleikha Izmaylova has two children, her husband, Jonas Laks, works as a sales manager for large projects at TREV-2, a road construction company.

Earlier in the media Izmaylova presented herself as an activist, journalist and free photographer. She was a volunteer in the organization "Estonian Green Movement", dealing with environmental issues.

Z. Ismaylova took up politics in 2005: she joined the Social Democratic Party. She was its member until November 2012, a couple of years was non-partisan, and then joined the Green Estonia.

In March 2017 Izmaylova was elected chairman.