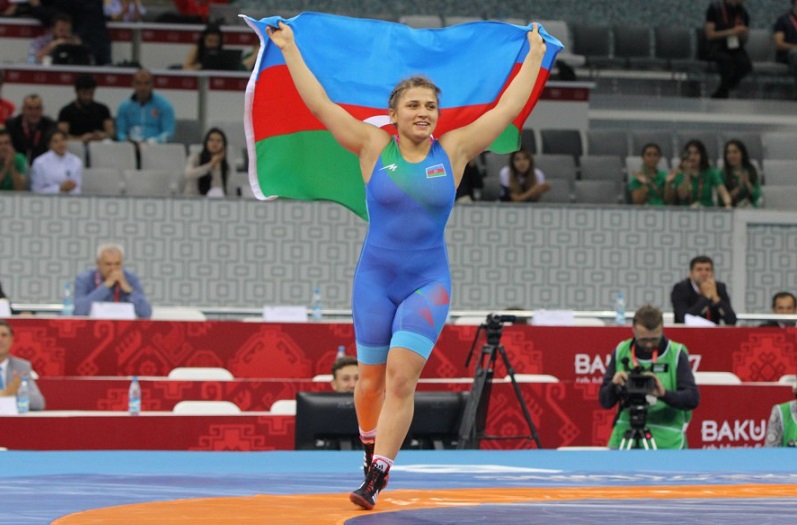 Manolova, who competed in the 68 kg weight category at the world Olympic qualifying tournament in Sofia, advanced to the quarterfinals, defeating the representative of Greece Agora Papavasileu at the start. The next rival of our representative was the Argentine athlete Clara Vasquez. Having won against her, Manolova advanced to the semifinals, where she proved to be stronger than the representative of Kazakhstan, Jamila Bakbergenova, and reached the final of the tournament, thereby securing herself a license to the Olympics.

The final will take place on May 8th.