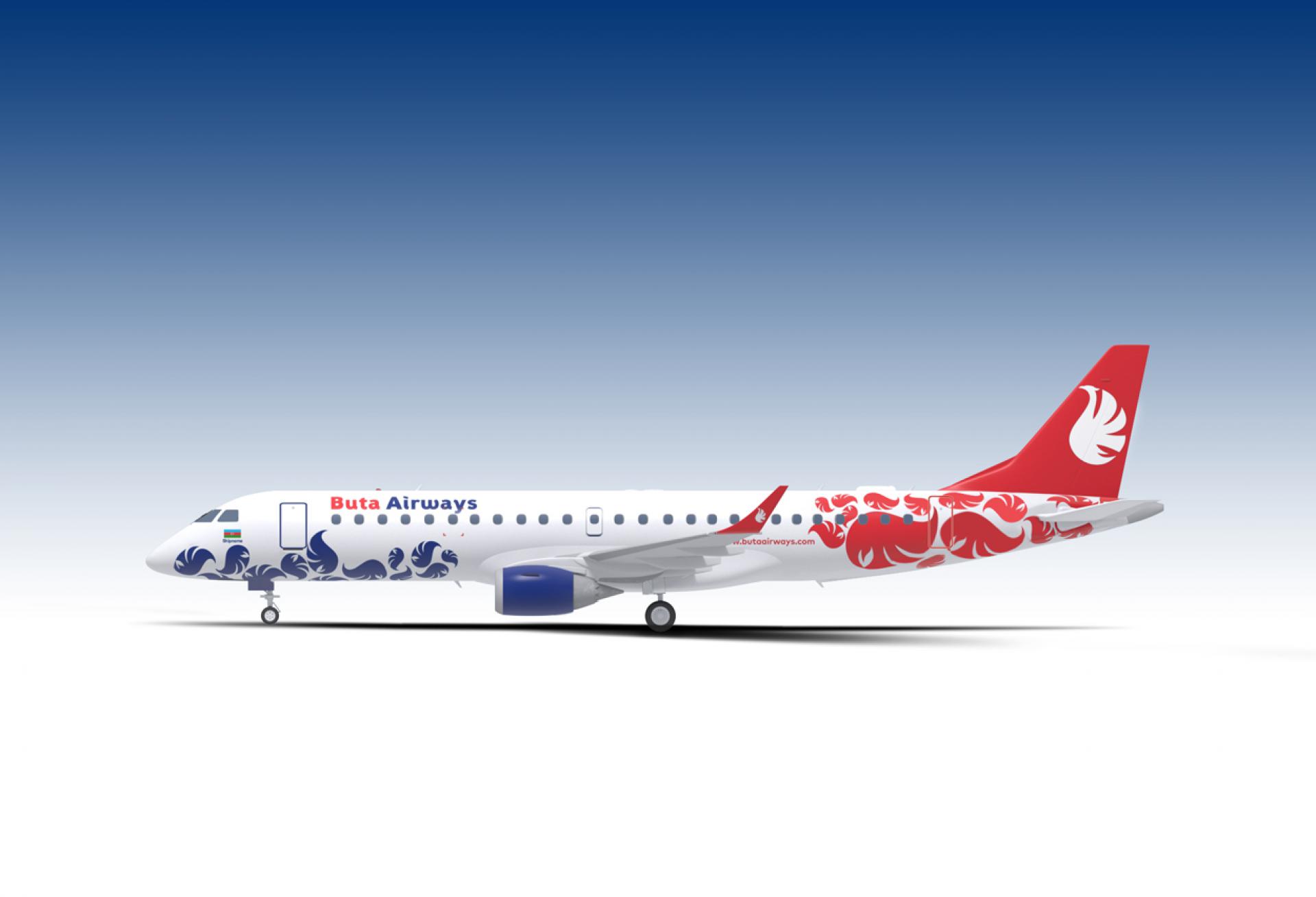 "Buta Airways will resume flights from Baku to the Zhukovsky airport near Moscow in July. Starting from July 1, flights in this direction and back will be operated twice a week - on Fridays and Sundays," the company says.

From June 15, the airline resumed flights from Baku to the Russian cities of Astrakhan, Mineralnye Vody and Kazan. Since March 6, these flights were suspended due to the risks associated with the lack of full-fledged insurance during flights, which was caused by sanctions against Russia.

Buta Airways has been operating flights to Zhukovsky Airport since December 15 last year. However, flights were also suspended on March 6.

From July 3, the airline's aircraft will start operating flights on the Baku-Ufa-Baku route twice a week.