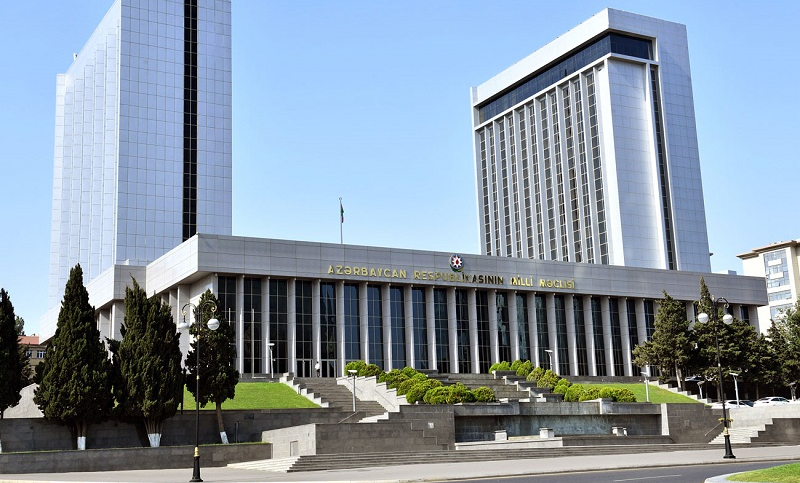 Speaker of Azerbaijan’s Milli Majlis (Parliament) Sahiba Gafarova said she has sent letters to parliament speakers of 75 countries and 10 international organizations in connection with the 30th anniversary of the Khojaly genocide.

Addressing the parliament’s plenary session on Friday, Gafarova said the letters call for the recognition of the Khojaly genocide, a News.Az correspondent reports from the parliament.

The Khojaly genocide is one of the gravest crimes committed by Armenian armed forces against the civilian population of Azerbaijan.