Azerbaijan's SBS: The shooting took place between the Armenian servicemen 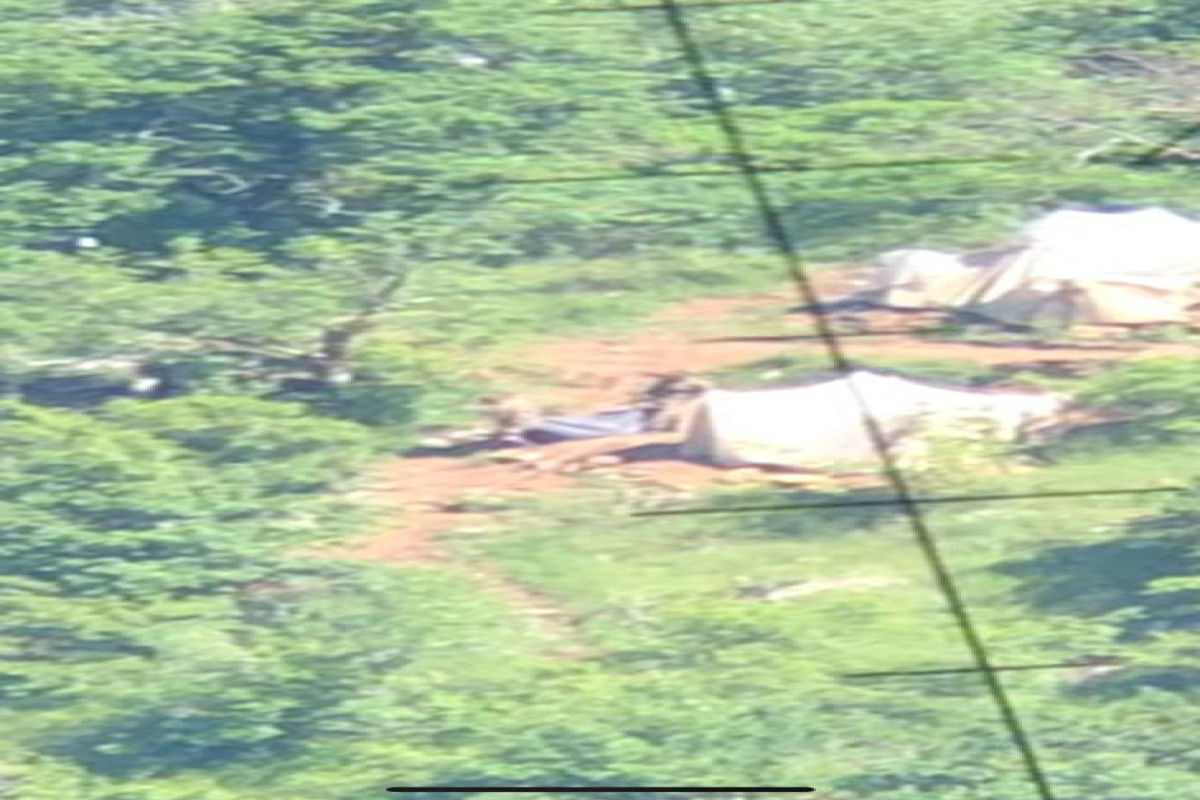 "On May 28, 2022, the Armenian press disseminated information that one serviceman of the Armenian Armed Forces was seriously wounded as a result of a ceasefire violation by the Azerbaijani side on the Azerbaijani-Armenian border. In this regard, we officially state that this information is not true and does not reflect reality," News.az reports citing the press service of the State Border Service.

"Our units guarding the state border did not open fire at all in the direction of The Republic of Armenia that day in front of the area where the Armenian serviceman was wounded (Nerkin And village of Syunik region of Armenia) (Razdara village of Zangilan region).

The observation, photo-video, and analysis of other materials conducted at that time show that the incident took place among the Armenian servicemen. "