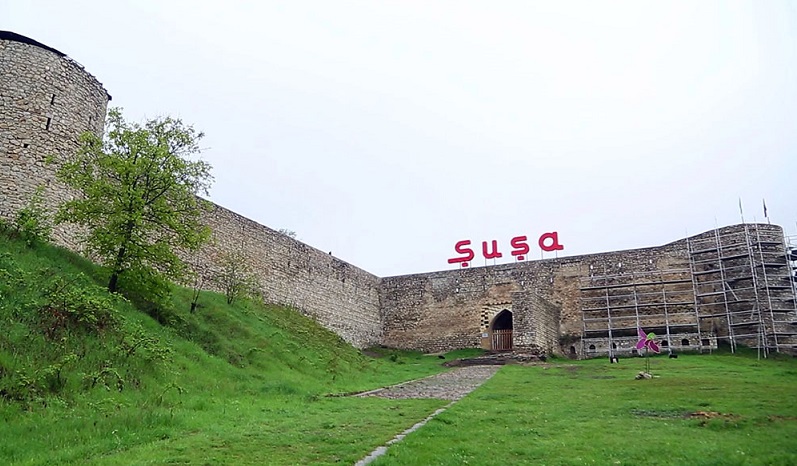 An action plan is being prepared in connection with the announcement of Azerbaijan’s Shusha city as the cultural capital of the country, Minister of Culture Anar Karimov told journalists.

According to Karimov, the priority is the issue of restoration of historical and cultural monuments.

“We have to start with this. At the same time, work on rebuilding the infrastructure is important. Of course, the next issues to be resolved are returning the population to the city and continuing traditions,” he said.

“In general, we intend to turn Shusha into a cultural and tourist zone," added the minister.

On May 7, 2021, Azerbaijani President Ilham Aliyev signed a decree to announce Shusha as the cultural capital of Azerbaijan.