Baku expects new deal with EU to be concluded soon 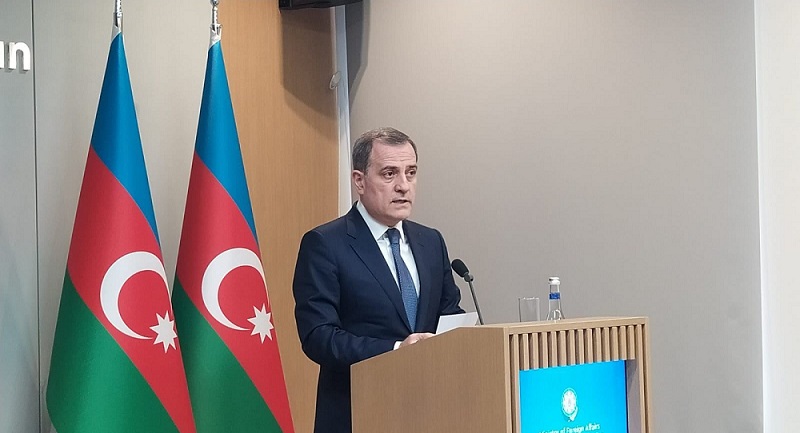 A new agreement between Azerbaijan and the European Union is expected to be concluded soon, said the country’s foreign minister Jeyhun Bayramov.

Bayramov made the remarks Thursday at a joint press conference with Polish Foreign Minister, OSCE Chairman-in-Office Zbigniew Rau in Baku, a correspondent of News.Az reports.

He noted that a new Azerbaijan-EU deal is being developed in a mutually beneficial and equal format.

The minister praised the mutually beneficial cooperation between Azerbaijan and the EU in many areas.

FM Bayramov stressed that Azerbaijan is the only Eastern Partnership country that has signed strategic partnership agreements with nine EU countries.