Belarus could "soon" join war in Ukraine, US and NATO officials say 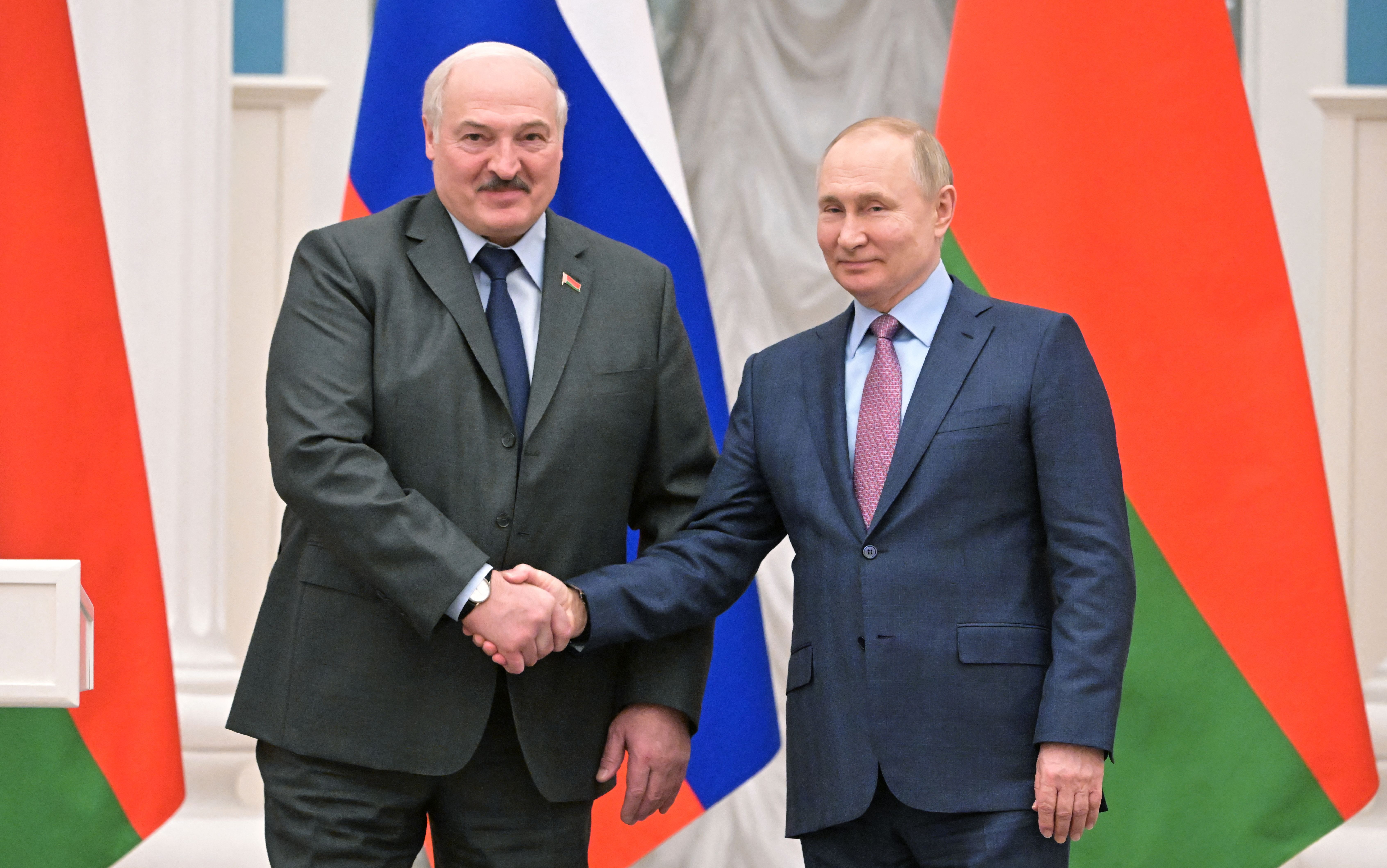 The US and NATO believe that Belarus could “soon” join Russia in its war against Ukraine, US and NATO officials tell CNN, and that the country is already taking steps to do so, News.az reports citing CNN.

It is increasingly “likely” that Belarus will enter the conflict, a NATO military official said on Monday.

“Putin needs support. Anything would help,” the official explained.

A Belarusian opposition source said that Belarusian combat units are ready to go into Ukraine as soon as the next few days, with thousands of forces prepared to deploy. In this source’s view, this will have less of an impact militarily than it will geopolitically, given the implications of another country joining the war.

A senior NATO intelligence official said separately the alliance assesses that the Belarusian government “is preparing the environment to justify a Belarusian offensive against Ukraine.”

Belarusians voted last month to allow the country to host both Russian forces and nuclear weapons permanently, though US officials have emphasized to CNN that they have not yet seen any evidence of Russia moving nuclear weapons or preparing to.

The sources emphasized that there have been no indications to date that Belarus is currently participating in the fighting in Ukraine, and a senior US defense official said the Pentagon had not seen “any indications that the Belarusians are preparing to move ... into Ukraine or that they have made any agreements to do that.”

The NATO military official said that a final decision for Belarus’ involvement in the war still has to be made in Moscow, and as of yet, there has been no indication that Belarusian forces are participating in the fighting in Ukraine.

"It is not about what [Alexander] Lukashenko wants," the official explained, referring to the Belarusian president. "The question is: Does Putin want another unstable country in the region?"

The official wouldn't elaborate on how Belarus could intervene in the war, but said it made sense for Russia to try and cut off NATO military aid coming into Ukraine from its Western border.