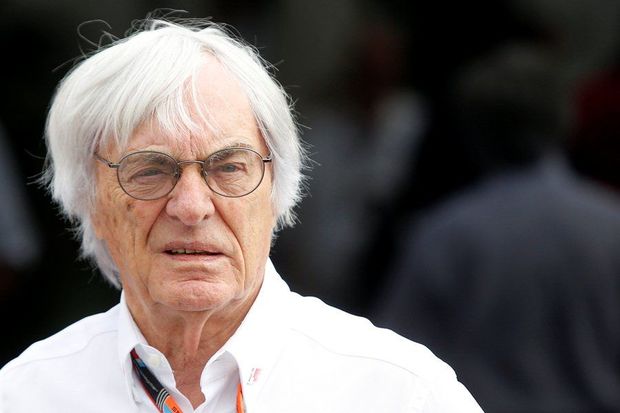 British business magnate Bernie Ecclestone's reign as boss of Formula 1 is no more, with new owners Liberty Media confirming it is replacing the 86-year-old with American Chase Carey.

Ecclestone has been in charge of the racing code for 40 years, leading it through some of the sport's greatest ups and downs and making a name as a divisive character, abc.net reports.

"I'm proud of the business that I built over the last 40 years and all that I have achieved with Formula One," Ecclestone said in a statement.

"I am sure that Chase will execute his role in a way that will benefit the sport."