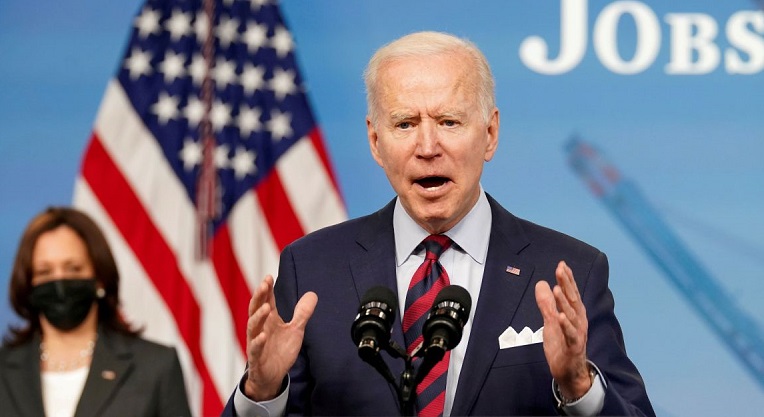 Among other things, the US government suggests increasing taxes on corporations (from 21% to 28%) and on the wealthiest citizens.

"America is getting back on track. We are beginning to turn the tide on the pandemic. The economy is growing and creating jobs," the White House said in a statement, published on Friday. "For all of the hard-won progress our country has made in recent months, America cannot afford to simply return to the way things were before the pandemic and economic downturn, with the old economy’s structural weaknesses and inequities still in place."

"It [the budget] includes the two historic plans the President has already put forward—the American Jobs Plan and the American Families Plan—and reinvests in education, research, public health, and other foundations of our country’s strength," the statement says. "The Budget also calls on Congress to take action this year to lower prescription drug costs and expand and improve health coverage."

The full set of proposals would allow reducing the annual deficit by the end of the ten-year budget window and every year thereafter, and in the second decade, the proposals would cut deficits by over $2 trillion, the US administration said.