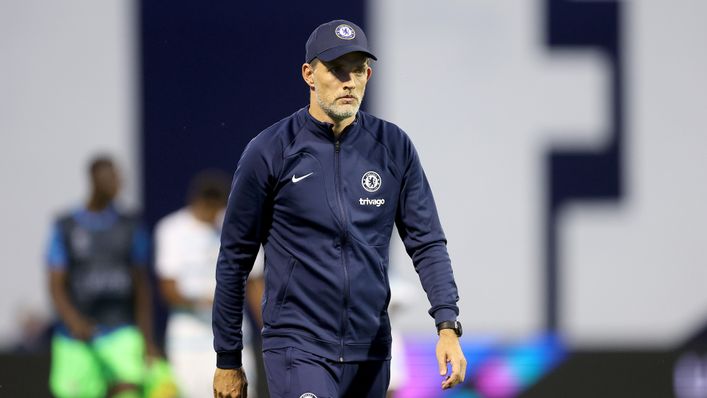 Chelsea are expected to approach Brighton later on Wednesday for permission to speak to Graham Potter about their manager vacancy. Chelsea are also keen to speak to Mauricio Pochettino and Zinedine Zidane, who are both out of work.

Todd Boehly has axed Tuchel just three months after completing his takeover of the club. Boehly is still acting as sporting director having moved on director Marina Granovskaia, chairman Bruce Buck and technical and performance advisor Petr Cech this summer in a complete overhaul of the Roman Abramovich era.

Chelsea lost 1-0 in their opening Champions League group game to Dinamo Zagreb on Tuesday night in what was Tuchel's 100th game since joining the club in January 2021.

Chelsea sit sixth in the Premier League with 10 points.