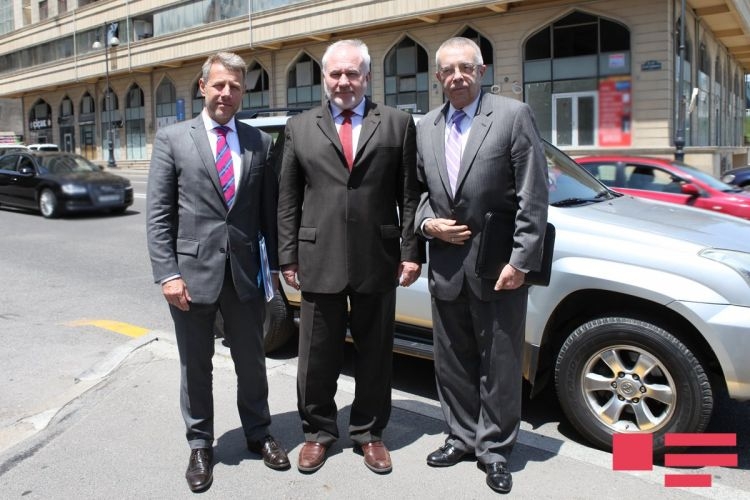 The Co-Chairs of the OSCE Minsk Group (Ambassadors Igor Popov of Russia, Stephane Visconti of France, and Richard Hoagland of the United States of America) will travel to Vienna on 3 July to brief the Minsk Group members about their latest visit to the region, says a statement made by the co-chairs on June 19, APA reported.

The co-chairs also plan to meet again soon with the Azerbaijani and Armenian foreign ministers to discuss modalities of the forthcoming work, reads the statement.