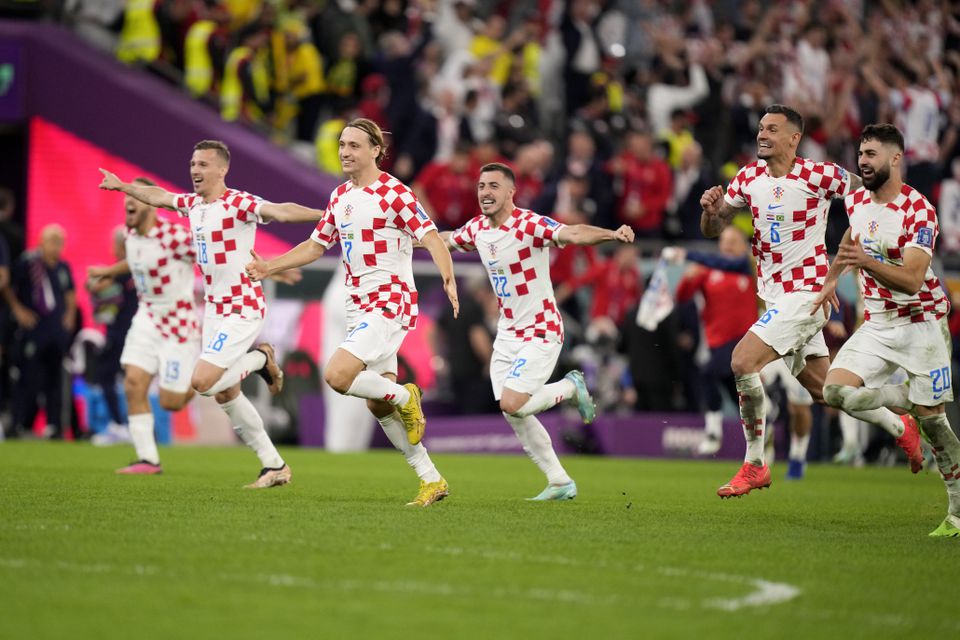 Croatia went into the additional period for the eighth time in their past nine major tournament matches, thanks largely to their inspired goalkeeper Dominik Livakovic, who twice denied Neymar amid a virtuoso second-half display, News.az reports.

But Croatia never know when they’re beaten, and Bruno Petkovic’s late equaliser kept the 2018 runners-up in the 2022 tournament.