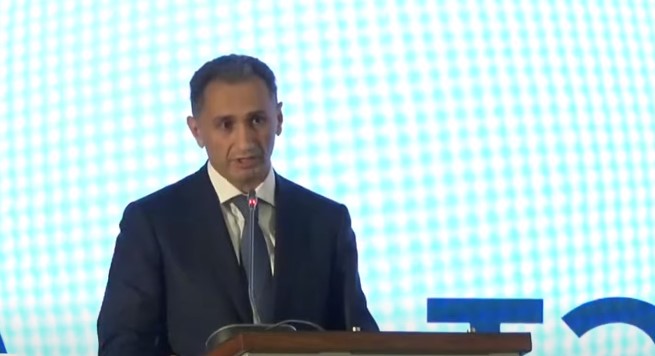 A global risk report published last year by the World Economic Forum listed cyber threats as one of the most serious risks we face in the world, Digital Development and Transport Minister Rashad Nabiyev told at the presentation of the Association of Cyber Security Organizations of Azerbaijan (AKTA) public association, correspondent of News.az reports from the ceremony.

According to the minister, cyberattacks have caused damage to the global economy by $6 trillion.

Mr. Nabiyev emphasized that previously, cyberattacks occurred every 40 seconds, and now every 11 seconds: "At the same time, the number of devices connected to the Internet has also increased. If in 2016, 11 billion devices were connected to the global network, by 2026 this figure will reach 80 billion."